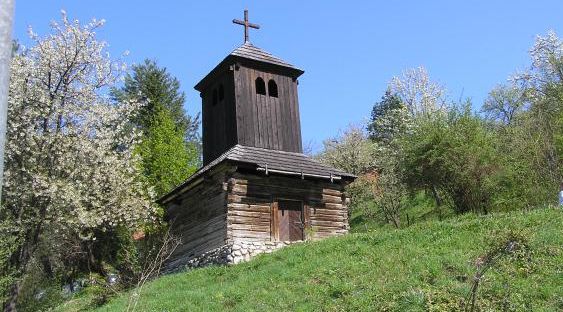 If you go from Prievidza to Martin or vice versa, stop at Vyšehrad to see the unique preserved monument - a wooden bell.

The Bell Tower is a national cultural monument since 1996 . Wooden bell tower built in the early 19th century, in 1802 . It is one of the oldest bell towers of this type in Slovakia and today it is unique among similar buildings. It has a square ground plan , one-room layout, two storeys . It is situated on a slope east of Vyšehradné village. There is also an original bell in the building .

They built it at the instigation of Emperor Maria Theresa , who in 1770 issued the so-called Fire Patent . According to him, all houses had a chimney, and in all villages where they do not have a church with a tower and bells, they had to build separate bell towers . They should serve to alert the population to natural disasters , floods, fires and the like.

The bell tower in Vyšehradn was preserved in its original condition . Gradually, she began to dislike . In the 1950s, a shingle roof fell over, and the shingles were replaced by sheet metal.

It was only after 1990 that it began with a more thorough renewal . The local civic association Vysehrad has a great merit. The members of the association first refurbished it according to the requirements and instructions of the landlords . They replaced and strengthened their internal structure, because the former had already been attacked by woodworm insects, which disturbed its static. There was a danger that the belfry would collapse. But that was not enough to save her. Finally, they had to completely knock it off and re-lay it down, with about fifty percent of the wooden beams having to be replaced.

Many people from the village took part in the renovation of the belfry . Renaissance work - folklorist, musician and cultural activist Andrej Richter, artist, ceramist Rastislav Haronik for the interior created ceramic sculpture a small ceramic altar, with the dominant Virgin Mary with a dead Jesus in his arms. Because there was no sacred decoration there. Last but not least, it was Peter Lovas, the restorer of the Upper Mutin Museum in Prievidza, who was actively involved in professional activities.

The renewed bell tower was put to use on October 16, 2016 . The bell once again serves not only to report disasters, but also to report that some of the village has died. Occasionally, the Holy Mass is used by the bell tower. 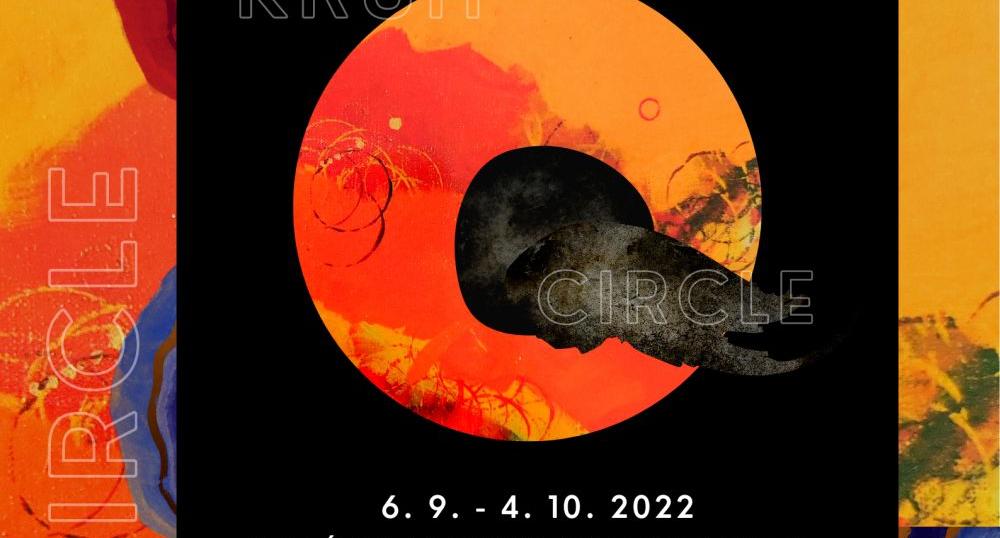 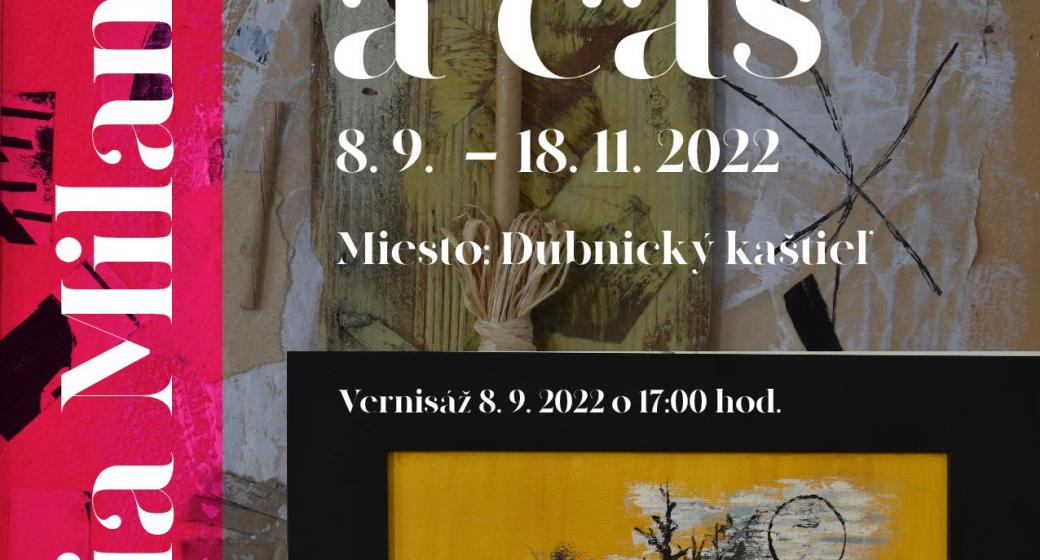