Welcome Birthplace of Ľ. Štúra and A. Dubček

Birthplace of Ľ. Štúra and A. Dubček

Unpredictable ways of fate or strange coincidence (?) Stood behind the fact that two national giants Stur and Alexander Dubcek were born not only in one village under the peak of Rokos - in Uhrov - but even in one house. This monumentally preserved house in a village dating back to the 18th century is now managed by the Trenčín Museum, which has set up an exhibition devoted to the work and the reference of men belonging to the most important personalities of Slovak history.

The exhibitor focuses more on the life and work of the thinker, politician and co-founder of the writing Slovak Ľudovít Štúr. Since he is also devoted to his childhood of childhood, he can learn a lot of interesting things from his usual life in a mountainous village of West Slovakia.

About 106 years A significant European politician Alexander Dubcek (1921-1992) was born in the same house. The second part of the exhibition is devoted to life and work. The visitor, for example, learns that Dubcek's parents have been acquainted and married in America. After returning to Slovakia, they spent three years in Uhrov, where the family of Dubcek's father came from. As they promised the home of the Evangelical Church and could not move immediately, they provided them with occasional accommodation. That was where A. Dubcek was born. 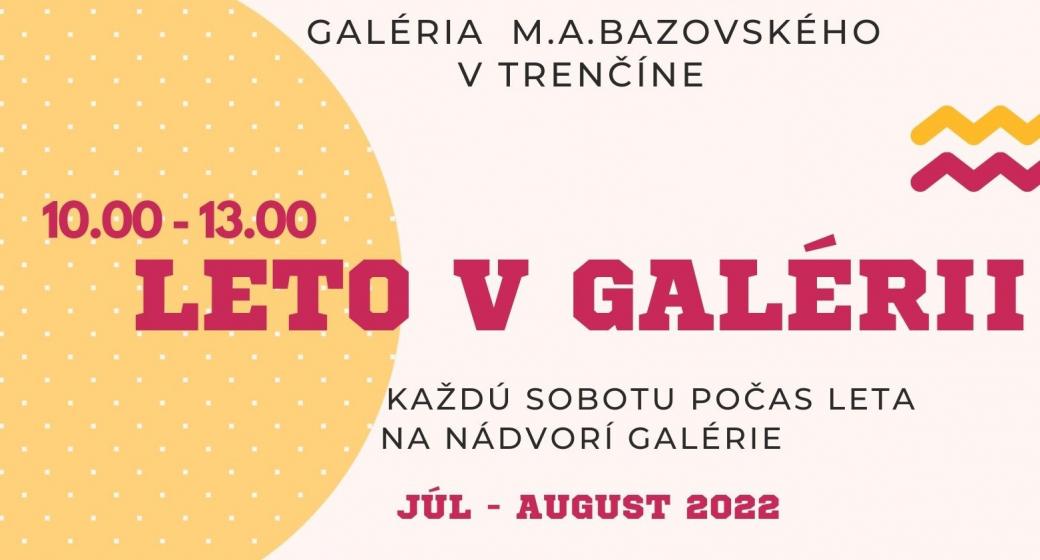 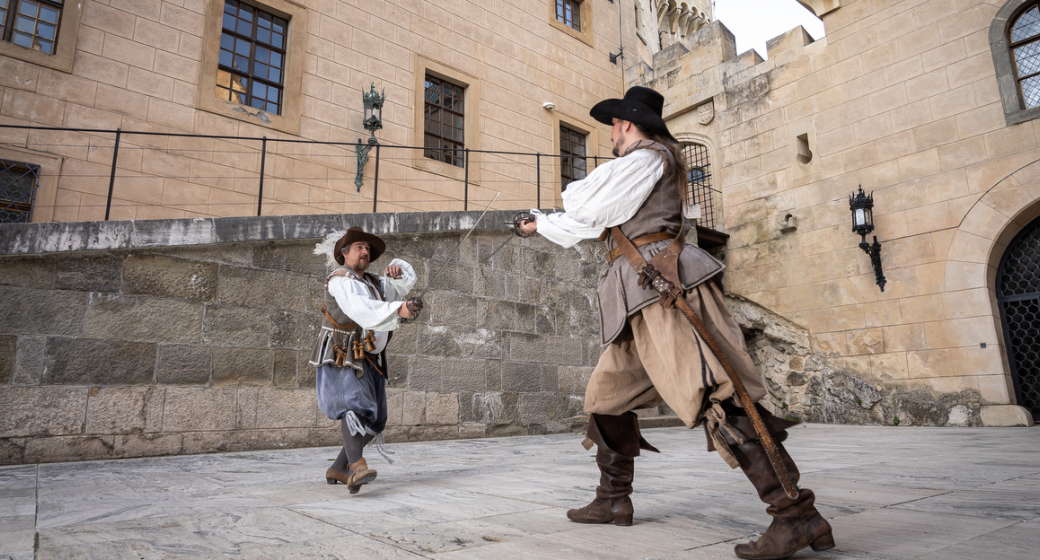