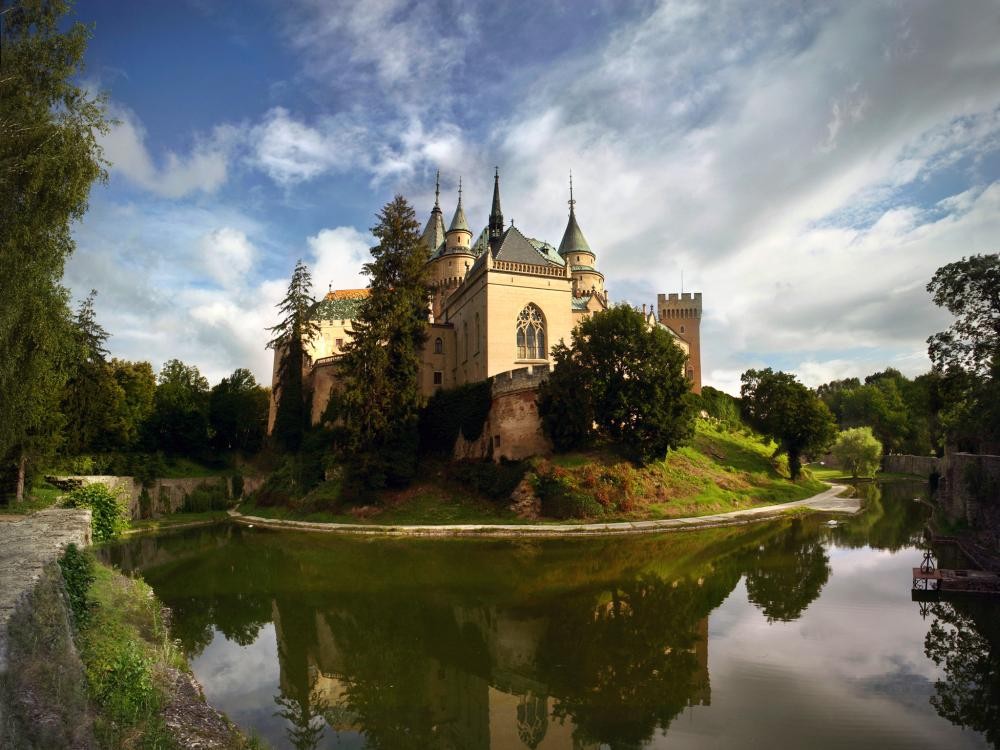 As in the fairy tale about the ugly duckling, one of the oldest monuments in Slovakia had also transformed from a wooden castle into a stone gem. Bojnice castle is one of the 25 most beautiful European castles. This romantic castle lies on the western edge of the town Bojnice. It can be seen from the most parts of the Upper Nitra region.

The first written record about the castle dates back to 1113 - a document from Obor Abbey. In the 13th century the castle belonged to Poznan family who also rebuild the castle a bit. In the late 13th century the castle was seized by Matúš Čák of Trenčín. In the 14th and 15th centuries, the castle belonged to several noble families - Gilet, Leustach, Nofri, respectively. In 1489 King Matthias Corvinus gave the castle to his illegitimate son Ján Corvinus. After the death of King Matthias the castle was seized by troops of Zápoľský. They lived in there until 1527 when King Ferdinand I. gave the castle to Alexei Turzo. Members of this noble family rebuilt the castle into a renaissance mansion. The original Gothic castle thus got Renaissance features of a mansion with an inner courtyard. WhenTurzo family died out (in 1636) the castle got into the hands of the crown. A year later, in 1637, the Emperor Ferdinand III gave Bojnice to Pavol Palffy as a deposit in return for two hundred thousand florins. The subsequent reconstruction gave the castle some Baroque-style features. Construction activities quieted down at the end of the 17th century. In 1939 Bojnice castle and adjacent estates were bought by the company Baťa. Following Beneš Decrees the castle became state’s property. Since 1950 the castle has own permanent museum and now is managed as a property of the Slovak National Museum.

A young castle lord had to go to the war. When he returned, he found his faithful wife with a child in her arms. Some people liked his wife because of her kind heart but some of them accused her of being unfaithful to her husband with several knights. The lord did not believe his wife and turned to a court. The court sentected the lady for adultery and ordered her to jump off the Huňady tower together with her child. In case she would survive, it meant she was innocent. However, if she would die, it meant that she was indeed adulterous. On the execution day all people from Bojnice gathered under the tower. The young woman with a small baby in her arms, aware of her innocence, gave in and jumped. Instead of falling, however, she raised high like an angel into the heaven. After seeing this, the surprised judges and her husband heard something fall into the ditch. The finding silenced them for a while - they were staring at torn clothes and broken heads of gossiping villagers with their tongues out of their mouths. It was a due punishment for such sinful people. Since then, bizarre voices can be heard near Huňady’s tower. It is said, however, that only those sinless can hear them.

The most valuable object among nearly six thousand historic objects managed by the Slovak National Museum in the castle is the Bojnice altar by Nardo di Cione. Spare a minute and enjoy the tapestry "Joseph and his brothers." 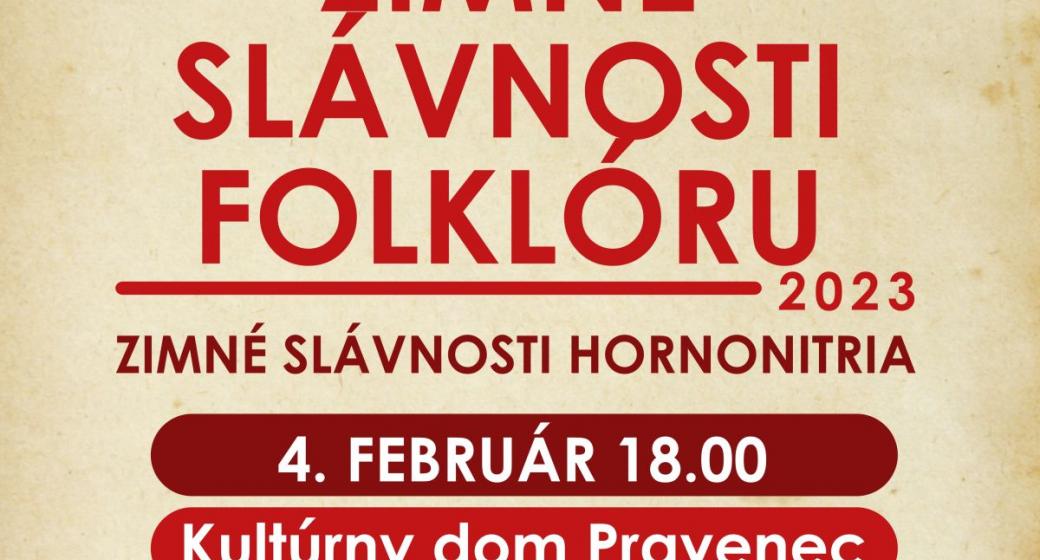 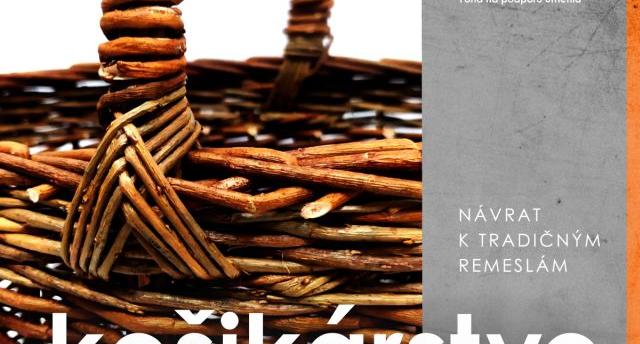