The Trenčín Museum is a cultural and scientific institution with over 138 years of history. The appointment of MUDr. Karola Brančík, a county physician and an entomologist of international importance, to the position of First President.

Get to know the history of Trenčín

The Museum of Trenčín, despite its natural history traditions, is a museum of a homonymous type. He owns and manages collections of historical, artistic, naturalistic, literary-historical or ethnographic character, rich collections of numismatics, faleristics, philocary, militaries and weapons, art crafts, etc. You can find 170 876 pieces of collections behind its walls. The most valuable ensemble is undoubtedly the extensive and artistically and historically interesting pictorial collection of the Ilešházi family, the main and hereditary Trenčianskych and Liptovských županov, lords of the Trenčín castle from 1594 to 1835.

History of the Free City

The Trencian Museum, apart from its main building on Mierovo Square, The house of the house, also manages a castle with several exhibits in Trenčín, Karner St. Michal, the so-called. Katov House and several expositions and buildings outside Trenčín. However, the great effort is devoted to the history of Trencin and its surroundings, as evidenced by the exposition of the history and culture of the free royal city of Trenčín and the former Trenčín County. Trenčín was founded as a business settlement under a powerful castle in the 12th century. In 1412 he obtained the privileges of a free royal city and is now a regional city and the seat of regional state administration bodies. The memories of the turbulent history and the rich culture preserved for the next generation are safely hidden in good hands.

The Trenčín Museum invites you to a tour of expositions located in its historic buildings. Click on our web site www.muzeumtn.sk for Expositions or Virtual Tour, where you can also view our exposures with a virtual view. 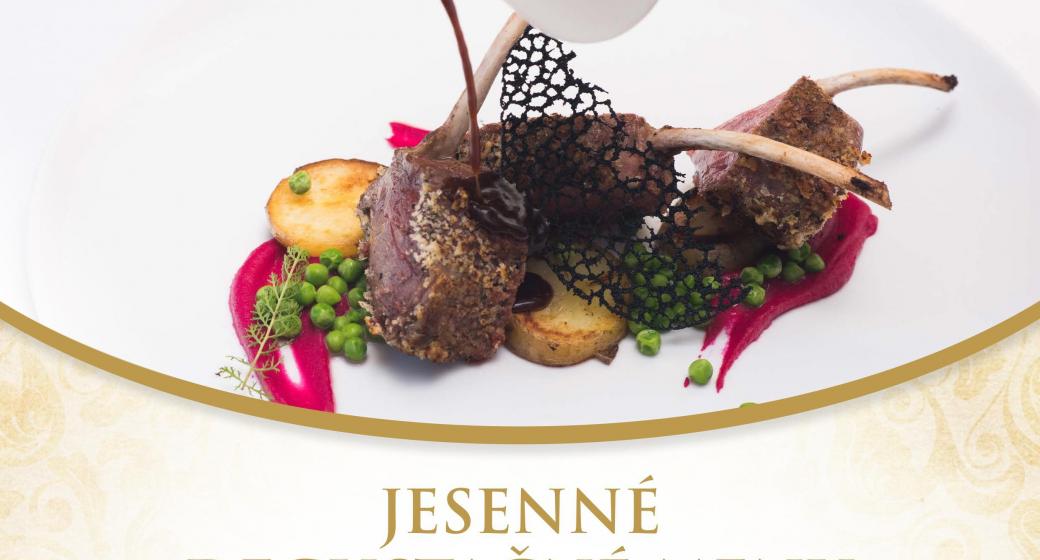