Welcome Haluzice – the church and gorge

Haluzice – the church and gorge 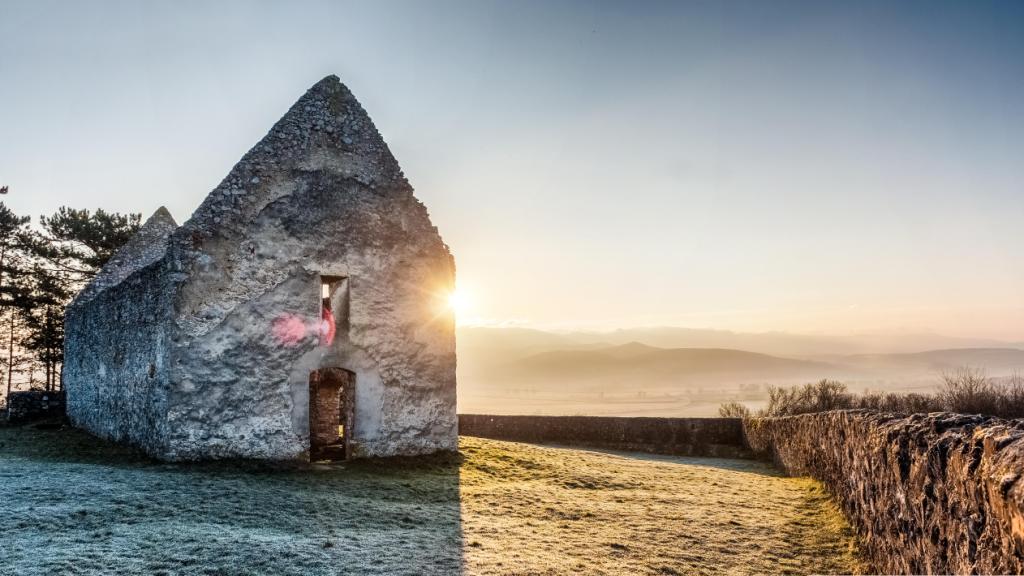 Photographers love the charming scenery of these sacred ruins especially at sunrise and at sunset. The most breathtaking moments, however, are during a bright winter and snowy day. If you like mystical atmosphere, visit this place on a foggy day.

The Romanesque church with a defense wall, tower, loopholes and bell tower was built on the outskirts of the today’s village Haluzice in 1240. During its lifetime it was renovated in the Gothic and later in Renaissance style. Churches with defending structures were in the Middle Ages often the only solid buildings in the area and therefore served as hideouts from robbers, armed troops or from floods and storms. In peace times they served as a gathering place or a market place. Haluzický church had ended its sacred mission in 1810. At the beginning of the 18th century a rare late-Gothic sculpture of Madonna from the late 15th century had been driven away from the church. Today, the sculpture is stored in the parish church in Beckov and is probably the only surviving relic from the church’s original interior. The church seldom organizes worships. In 2009 an exceptionally attractive medieval music concert took place there.

Historians argue that Haluzický church was originally a castle. Although some historians say it is not possible, some point out to historic sources according to which this fortified church caught an eye of the Lord of Vah and Tatras himself. It is known that if the lord showed interest in a property, it usually got under his amdinistration very quickly. The document from 1299 states that Haluzický castle was conquered by the royal army and Matúš Čák had to give up his entitlement to the property. This document has become the basis for the dispute about the true purpose of Haluzice church.

If you would like to go for a walk around Bošácka valley, the best starting point is the village of Haluzice lying away from the main road. The village is connected with Trenčianske Bohuslavice with a side road. You can reach the church by a dirt road from the village Štvrtok. In a good weather you can enjoy the view on the castle Beckov. On the nearby hill there is a small lookout with even better views.

On the north side stretches about a kilometer long, 200 meters wide and 50 meters deep Haluzická gorge. In the gorge you can see nature’s work is progress since gorge is still deepening. In case you decide to head through scattered dwellings to Nová Bošáca, do not forget to try strong local plum brandy there (slivovica). 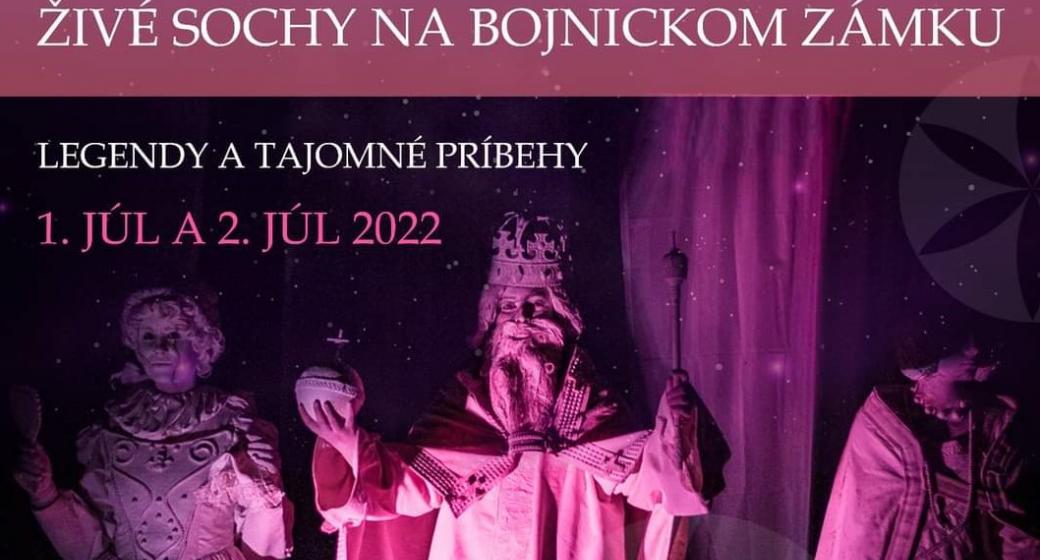 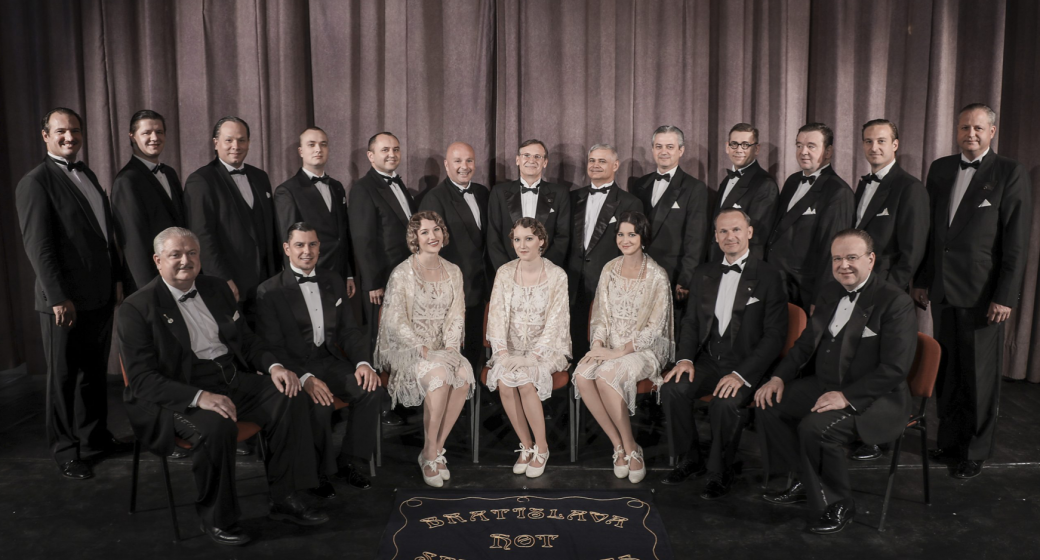