The 5th year of the TOP GASTRO competition knows its winners 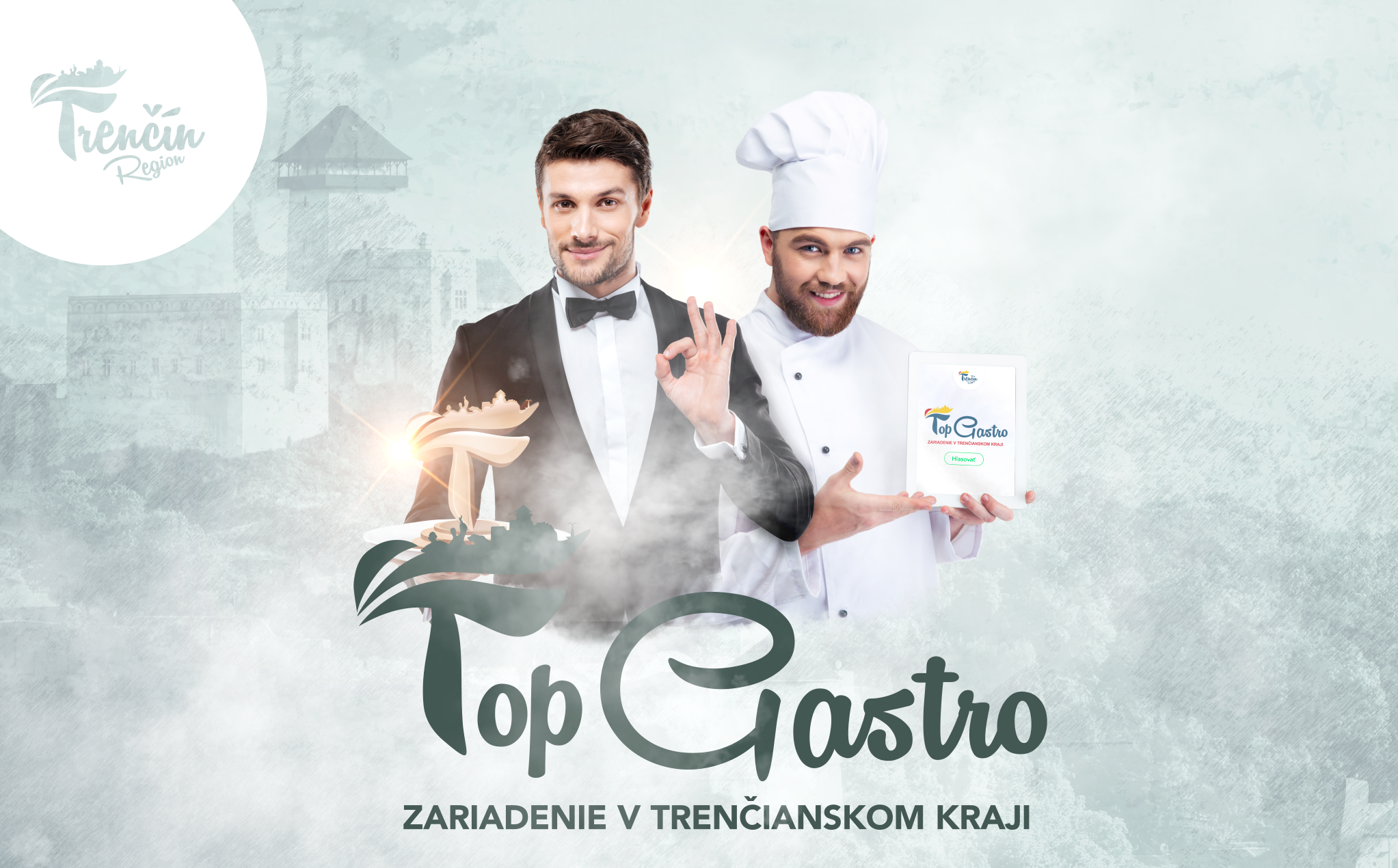 On November 1, 2021, the Regional Tourism Organization (KOCR) Trenčín Region announced the 5th annual survey for the best gastronomic facility in the Trenčín Region. As in previous years, the voting was preceded by nominations for facilities that the general public could send throughout November.

The online voting took place in the period from 1 to 31 December 2021 on the website of the competition announcer www.trencinregion.sk. A total of 2835 voters took part in the competition, who had the opportunity to assign their vote to one of the 80 nominated facilities .

The winner with the highest number of votes was the Alej restaurant in Bojnice with a total of 191 votes . In second place was one of the current trends in gastronomy, the so-called food-truck called PalmStreetBoyz from Prievidza, which received 178 votes. As in the last year of the competition, the third place belongs to the Pod Babou restaurant from Omšenia with 142 votes.

"Every year, the TOP GASTRO competition meets with positive responses, which come not only from the public, but also from the operators of gastronomic facilities in the Trenčín region. For them, the number of votes obtained from their satisfied customers represents a form of recognition and reward for the hard work they do in this difficult time for gastronomy , "said Eva Frývaldská , Executive Director of KOCR Trenčín Region.

Nominations for the competition for the best gastronomic facility in the region were sent to the public via e-mail and a Facebook fan page. All those who participated in the nomination and online voting were included in the raffle for a gift voucher to the Street Food Kitchen restaurant, which bears the title of TOP GASTRO facility in the Trenčín Region for 2020.