Hidden treasures of the Trenčín region 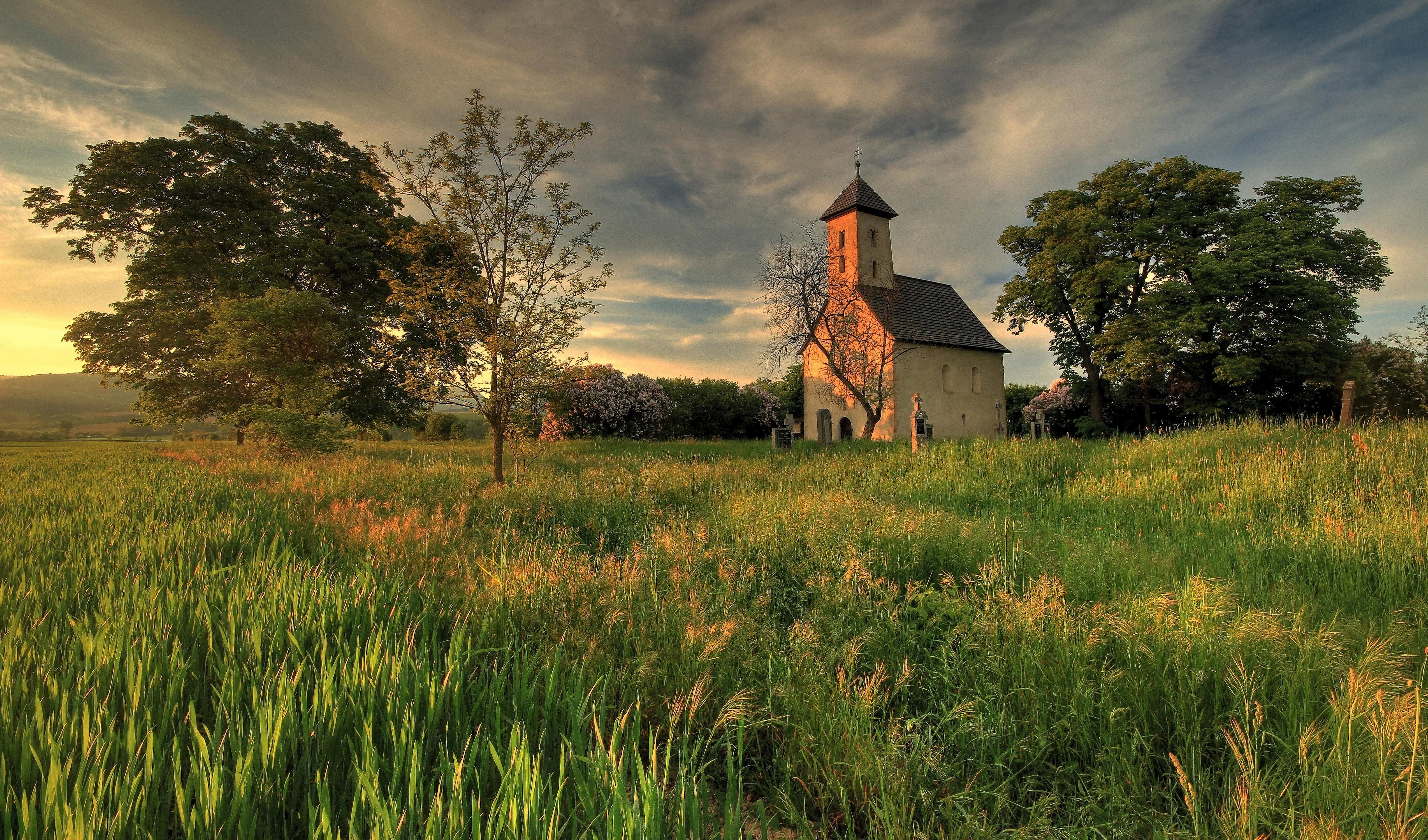 Castles and chateaux steeped in history, nature dotted with greenery, fragrance and singing, enchanting views, exciting adrenaline. A program made in the head with precise visiting points, on the back of a backpack full of hope that it will be another unforgettable adventure. Even with such expectations, tourists and visitors travel to various parts of the Trenčín region. However, in addition to visiting the biggest landmarks, they sometimes forget to include lesser-known attractions in the schedule. Many of them have the power to take your breath away at first sight!

In the following few lines, we will present just a few of the many regional hidden treasures. The specific places hide not only a rich history with a story that is often told on its own. It is often a unique architectural gem. In some cases, the building has been renovated, in others the public can only admire the ruins. Will you be absorbed in the energy of the place too?

You can surround yourself with royal elegance and escape to a dreamy landscape for at least a moment thanks to the Orlová Mansion in Považská Bystrica. It dates from 1612 and served as the seat of the Balaš family. In the period of socialism, it belonged to an engineering company, and subsequently the patriotic museum was housed in it. Nowadays, in the pompous mansion you can not only walk and admire, taste gourmet food and be part of the tour, but also spend the night in one of the many rooms.

At first glance, the sympathetic manor house in the middle of a small meadow in the beautiful surroundings of a residential area in Šimonovany will force you to take a few photos. This rare cultural monument, also called the Water Castle, is one of the oldest preserved Gothic-Renaissance settlements. It belonged to the Simonyi family, a local landowner, and was built on the site of the remains of a Romanesque castle from 12th and 13th century. You can admire the interior only on special occasions, when it is open to the general public.

When the owner of the Lednice castle, Michal Telekessi, began to take off the cold castle walls, he had a unique manor house built in the nearby village of Rovne. Together with the village, they later made a significant contribution to Slovak history. In the 19th century, Jozef Schreiber acquired the Lednice estate and built one of the most modern glassworks in Europe. To this day, we remember the importance of glassmaking at the Slovak Glass Museum in this manor house with an attractive exhibition. It also includes an English park with a white marble mausoleum. An interesting feature of the park is that the first feature film in Slovakia was made there in 1910.

Uniques that are worth attention

Surrounded by a small cemetery, the ancient church of St. Every casual and planned visitor will fall in love with John the Baptist in Pominovec. The church from the 12th century rises in the middle of the middle Považie in an almost unchanged form. Its picturesqueness is reminiscent of the famous Dražov Church. At present, it is the venue for non-traditional bicycle pilgrimages, where bicycles are consecrated and which are regularly attended by more than a thousand people.

You will experience the perfect fairytale feeling that will enchant large, but especially small visitors, in the Fairytale House in Myjava. Enter the magical world and let your eyes be heard on the otherness of space. The interior of the interior looks like a drip cave that breathes its own life. You will search in vain for even a single right angle, the space is asymmetric. Thanks to the fairy tale about this place, which is told to you by the owner Viliam Wachsmuth, you can easily move to a world where "unreality" merges with real.

The last uniqueness of this article is Brodzany, in which few would expect to find in it the literary museum of Alexander S. Pushkin in a Renaissance mansion with a huge park. Equally unexpected is the unique summer house Babylon, which was built in 1911 to the order of the poet, musician, painter and pioneer of the decadence, Natalia Oldenburg. It was made by Italian architects as a summer residence. It was furnished with beautiful paintings painted by Natalia herself, rare furniture, books or musical instruments. Her great love for dogs caused her to build one of the first dog cemeteries in our region.

The mentioned places are only a small part of a large handful of unique items located in the Trenčín region. Discovering and getting to know other of them can be an unforgettable adventure that will forever be written not only in your memory, but also in your family album.