Experience some charming days and nights under the roof of a historic hotel so close to a medieval castle that you can feel the pulse of history in the walls. With a modern design with the latest technology, you will notice the authentic Art Nouveau style from the early 19th century in perfect harmony. Welcome to Hotel Elizabeth.

Where history blends with modernity

The 4-star Hotel Elizabeth, formerly called "Erszebet Szalo", built baron Armin Popper right under the medieval castle in the center of Trencin. His inspiration was Emperor Elizabeth Bavarian, also known as Sissi. The first guests crossed his threshold with the last of the New Year's fireworks on January 1, 1902. The hotel became part of local social and cultural life overnight. Before his twentieth birthday he got a new name - Hotel Tatra and went into the hands of the bank. Noblesa in perfect symbiosis with the perfect service and comfort of Viennese enterprises.

The year 2001 was exceptional for the hotel, celebrating its centuries from its position. For extensive reconstruction, it was closed between 1987 and 1994. But when he opened the gates again for his guests, he breathed on an unrepeatable historical atmosphere. The demanding, complete reconstruction of the hotel accentuated the original beauty of the Art Nouveau style. Another beauty treatment came in 2010 when its corridors were empty for two years. The new style of modern business wellness hotel, however, is immensely pristane and will enchant even the most demanding business clientele. After his opening, he was given an old name so that there was no doubt about his important position among the city's dominance.

When you discover a unique, almost 2000 year old Roman inscription on the castle rock, from the hotel's terrace or Elizabeth restaurant, you will perfectly understand the main idea of ​​the hotel: Where history blends with modernity. 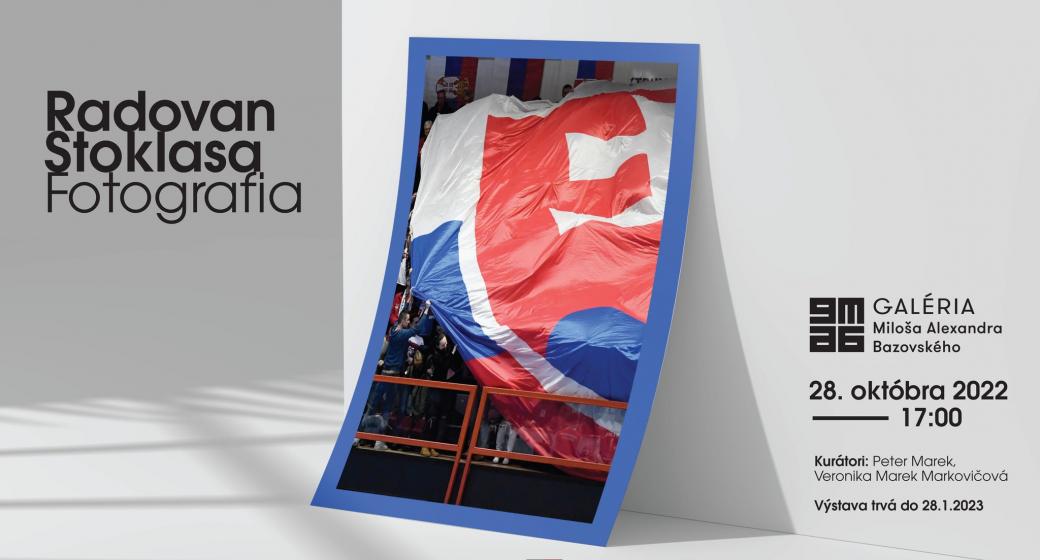 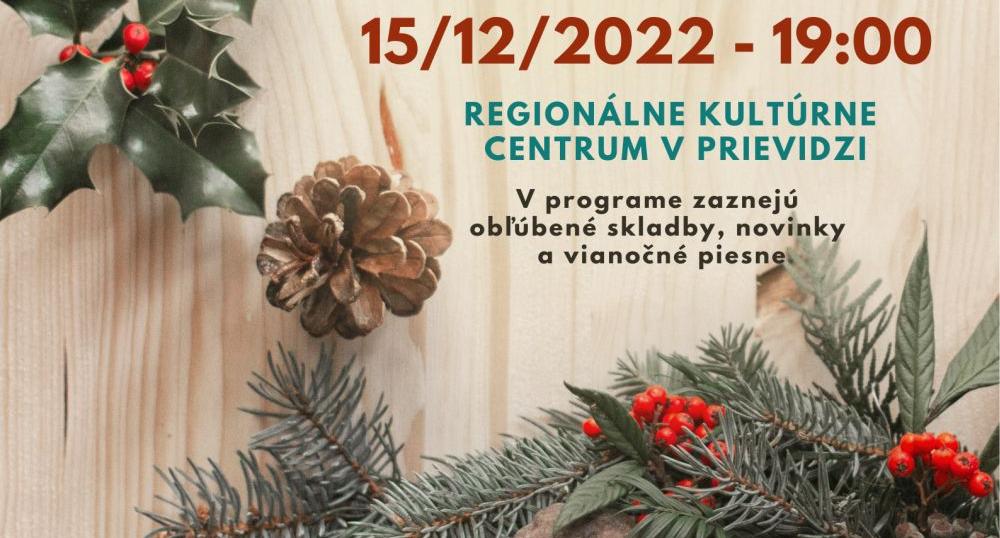 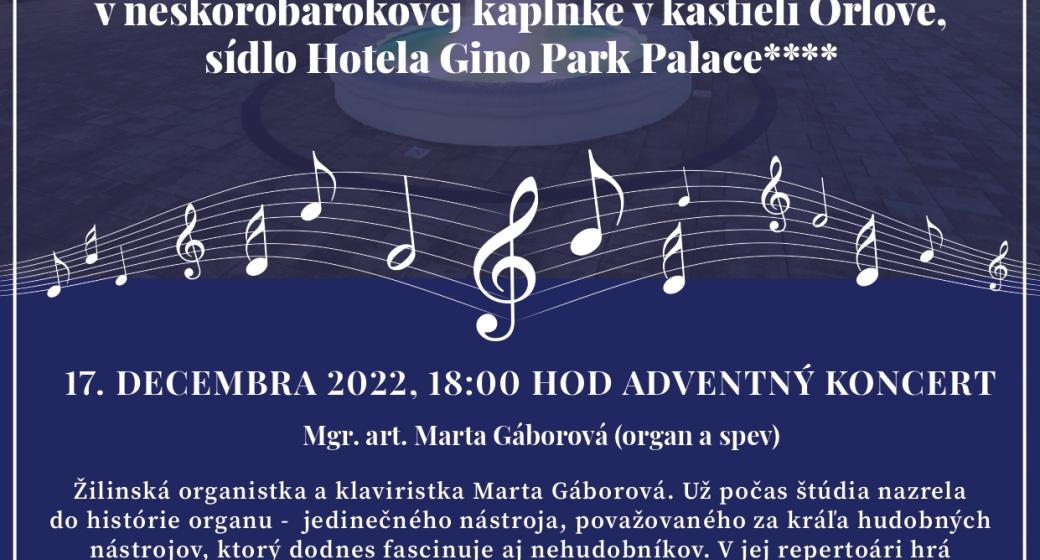