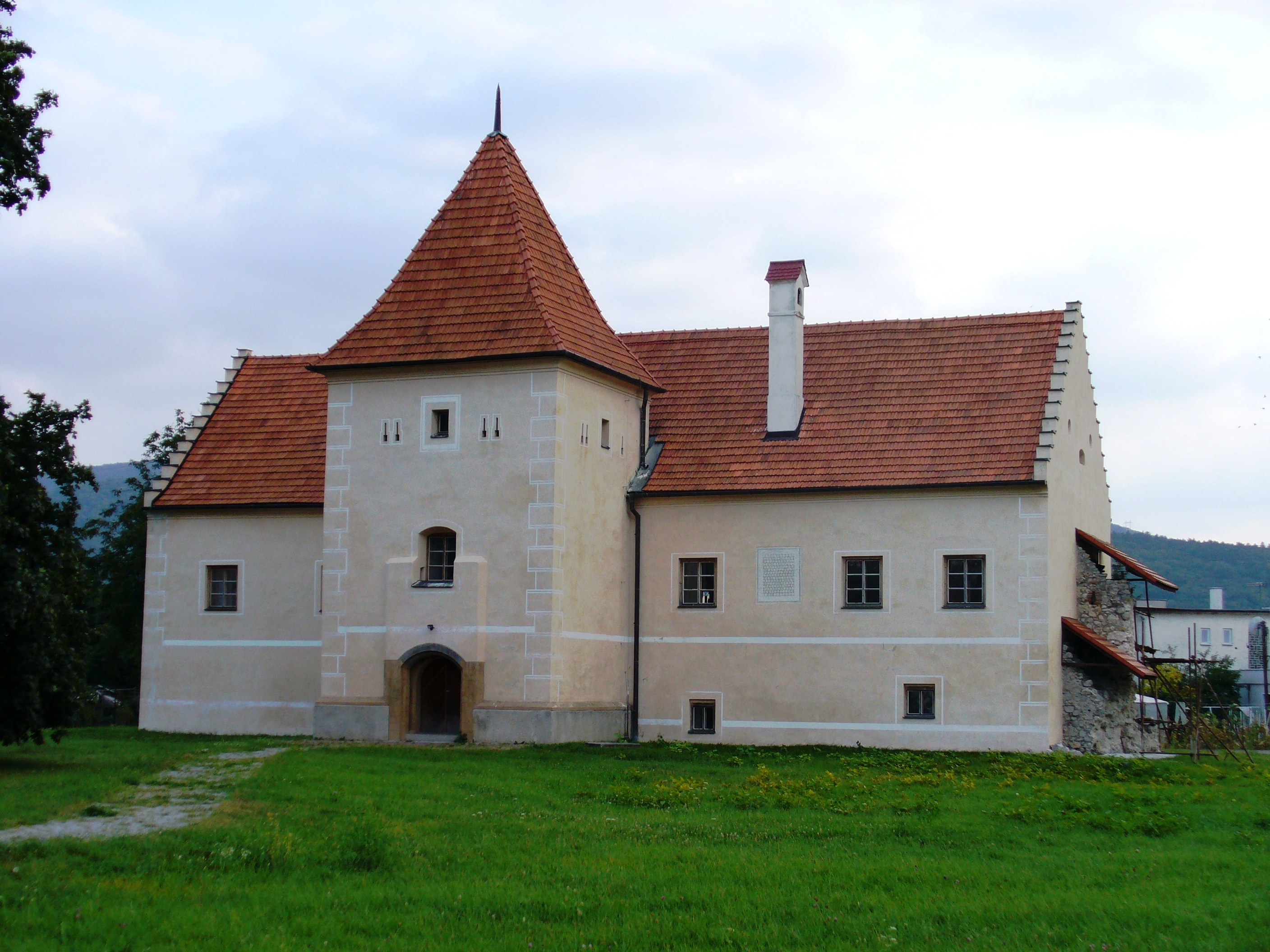 The Partizánske water castle belongs to the oldest preserved Gothic-Renaissance nobility in Slovakia in the category of mansions. It is situated in the oldest part of the town of Šimonovany, once a separate village with a rich history, inseparably connected with the noble family of Šimonovce.

The manor house is a remnant of the late 12th and 13th century low-rise lowland castle. The foundation of the castle was a fortified residential-defensive tower situated in a place that naturally protected the water of the surrounding meanders of the river Nitra, from which its name was derived.

In the vicinity of the defunct original tower, the Shimonians built a tower of the 14th century with a similar function that has survived to the present. In the 15th century, the palace was brought to it and the site was fortified again. The originally Gothic building was renaissance in the 16th and 17th centuries. At the end of the 19th century, a large reconstruction of the manor house was carried out in the spirit of historicizing romanticism and was trying to get closer to the shape of the renaissance manor. After 1945, the area around the manor house was split up for home construction, extinguishing the fortification routes from Renaissance and late Gothic.

The Water Castle is a two-story, single-story building with an entry tower. It has a rectangular ground plan, measuring 26.7 x 9.6 m, from which the square floor of the tower protrudes. On the northwest side of the building there are remnants of a smaller niche that is connected to the site's portal. In the interior layout, the three main rooms dominate the two floors. In the main rectangular tract and in the entrance tower there are traceable traces of Gothic building style.

The manor house also includes a natural-landscaped park. A large part of the park was split into the construction of family houses, so it was preserved only in the area adjacent to the Water Castle.

In 1998, a major renovation of the manor house was completed, which brought back the look of the Gothic-Renaissance mansion. The last extensive reconstruction of the Water Castle in Šimonovany was realized in 2015. The object, which together with the park on the list of national cultural monuments, brought not only its original appearance but also the historical atmosphere. 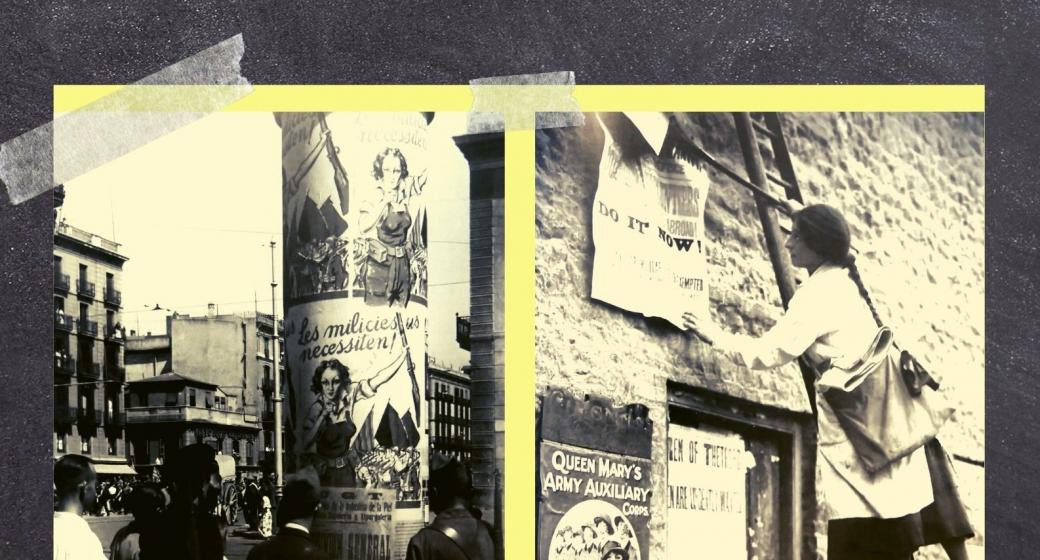 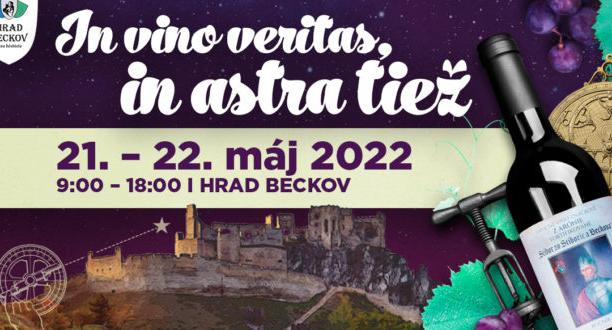 There are stars in the wine