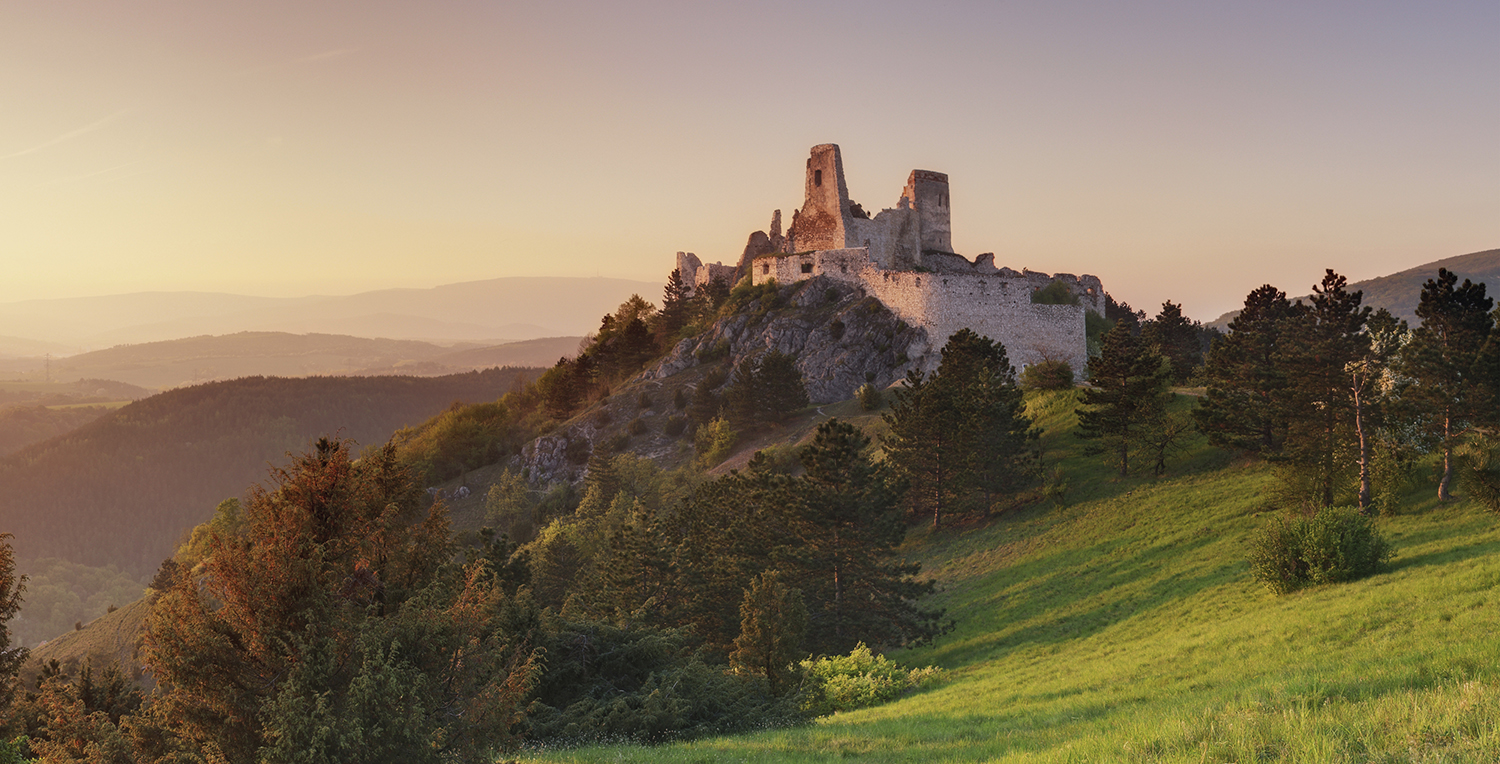 A picturesque ruin visible from a distance on a limestone-dolomitic hill, giving a wonderful circular view. We can see it as tangible proof of the falsehood of innocent appearance.

The origin of Čachtice Castle dates back to the first half of the 13th century. It was administered by the castle king of castles, who secured the western border of Hungary by the castle at Cachtice. That's why they built it as a mighty fortress. Nevertheless, in 1273 he attacked and greatly damaged the Czech king Přemysl Otakar II. The first masters of the castle belonged to Peter and Pongrác of the Hunt-Poznan family. The Čachtický Castle belonged to Matúš Các Trenčiansky in time. In 1392 he moved to the Stibora estate of Stiborice. In 1467 they detained the castle of Hussite commander Ján Švehl. Cachtice Castle has never become a prepych settlement. Living in it was very uncomfortable. The only, at least a little decorated part of the castle was the chapel. Since 1569, they have owned the Nádašdiovci castle. The castle was sadly celebrated by Elizabeth Bátori, who lived here at the turn of the 16th and 17th centuries. On the general coercion of the Count in 1611 in Bytča palatin, Turzo sentenced himself to life imprisonment. The story of "Bloody Count", which died in 1614, has been literally and dramatically processed many times. In 1708 Čachtice Castle conquered the army of František II. Rákoci has since begun to leave, even temporarily serving as a prison.

After the death of the ugly Franz Nádasddi, his widow Elizabeth tried to preserve beauty and youth at all costs. With her servant, Fick, she sat up with the saddlebirds from her bedchamber to swim in their blood. It used to be an iron virgin, who had long knives in his chest. When the girl came to her, the knives went out of her breast and blew the blood into the prepared bath. In this way, hundreds of young girls, whose stoning and mourning still hear in the night between the walls of the castle, conjure up the scent.

In the village of Cachtice in Podhrad, there is a late-Renaissance Draškovičovský manor house from the 17th century, where the museum is home-made and the mysterious Cachtice underground, which spreads like a cobweb under the whole Čachtice.

Take a stroll through the bus stop in the village of Cachtice. After a yellow mark you can reach the castle in 45 minutes. Or, on the opposite side, climb steeply from the railway station from the village Višňové to the green sign. You can drive to the meadow below the castle. 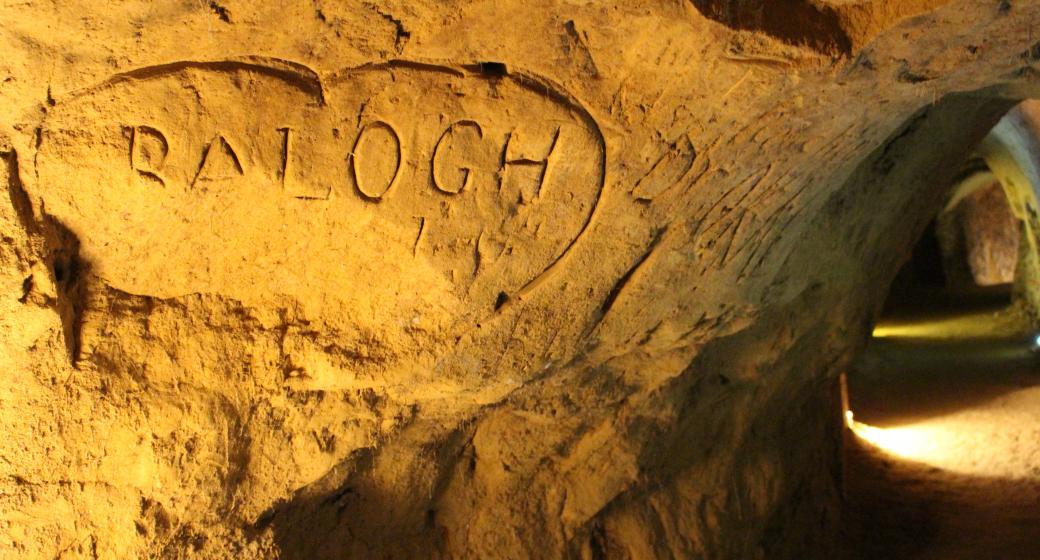