He also survived the devastation of Osman

One remembrance of the village of Pruské in the Ilava district is also the national cultural monument: Renaissance painting. They built it at the end of the 16th century as a four-storeyed building with a carved courtyard and two corner towers. It was originally a water spring near the castle, but later it was covered with a splendid park with Vanglick style.

In 1663, the Ottoman army claimed that it had devastated everything that was in the way. The Prussian manor house fell for the victim. The family of Jakusic and other aristocratic families found protection at the Vrchice Castle. At the beginning of the 17th century, the barren ruins of the manor house were rebuilt by Baron Andrej Jakusic. In the 19th century, they changed the facade, and the Baroque-Classicist set it all up. After the so-called rebuilding, the courtyard arcades were blocked, and the new wall with the windows of the individual beams stepped inside. The manor house is a two-storey building with an entrance hall, from which a representative staircase leads upstairs. The connecting corridor corridors are convex with cross-vault vault vaults. A Renaissance stucco vault and a 16th-century stone coat of arms are attracted by the corner of the northeast wing of the visitors.

After 1954, in the manor house, they have established a garden school, nowadays its premises and surroundings are used by students of secondary technical school of agriculture. 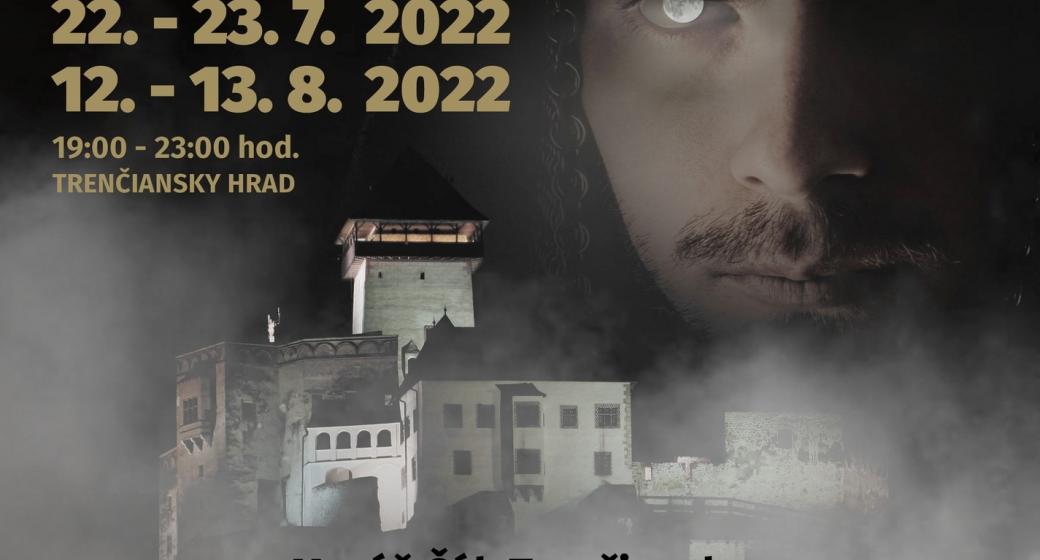 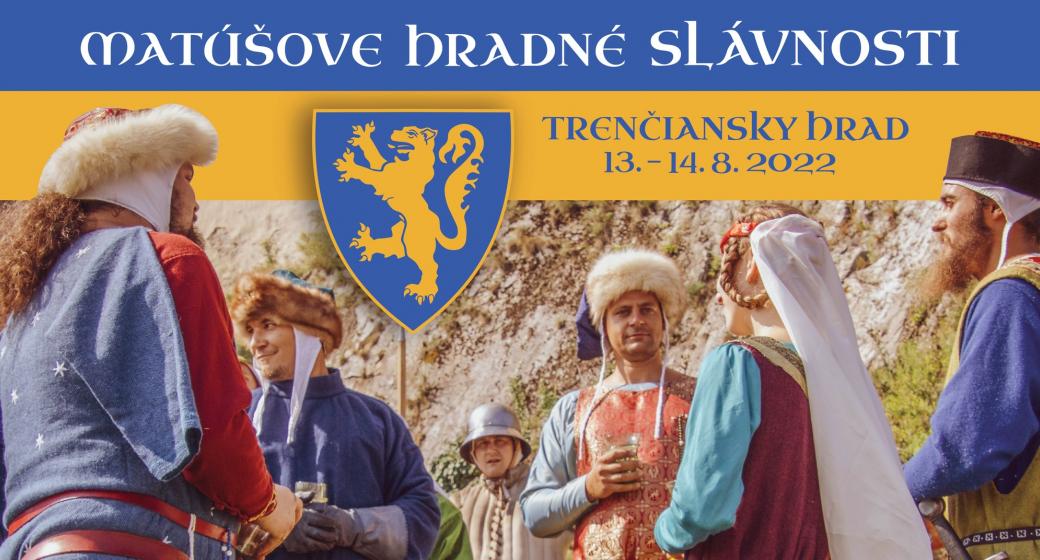