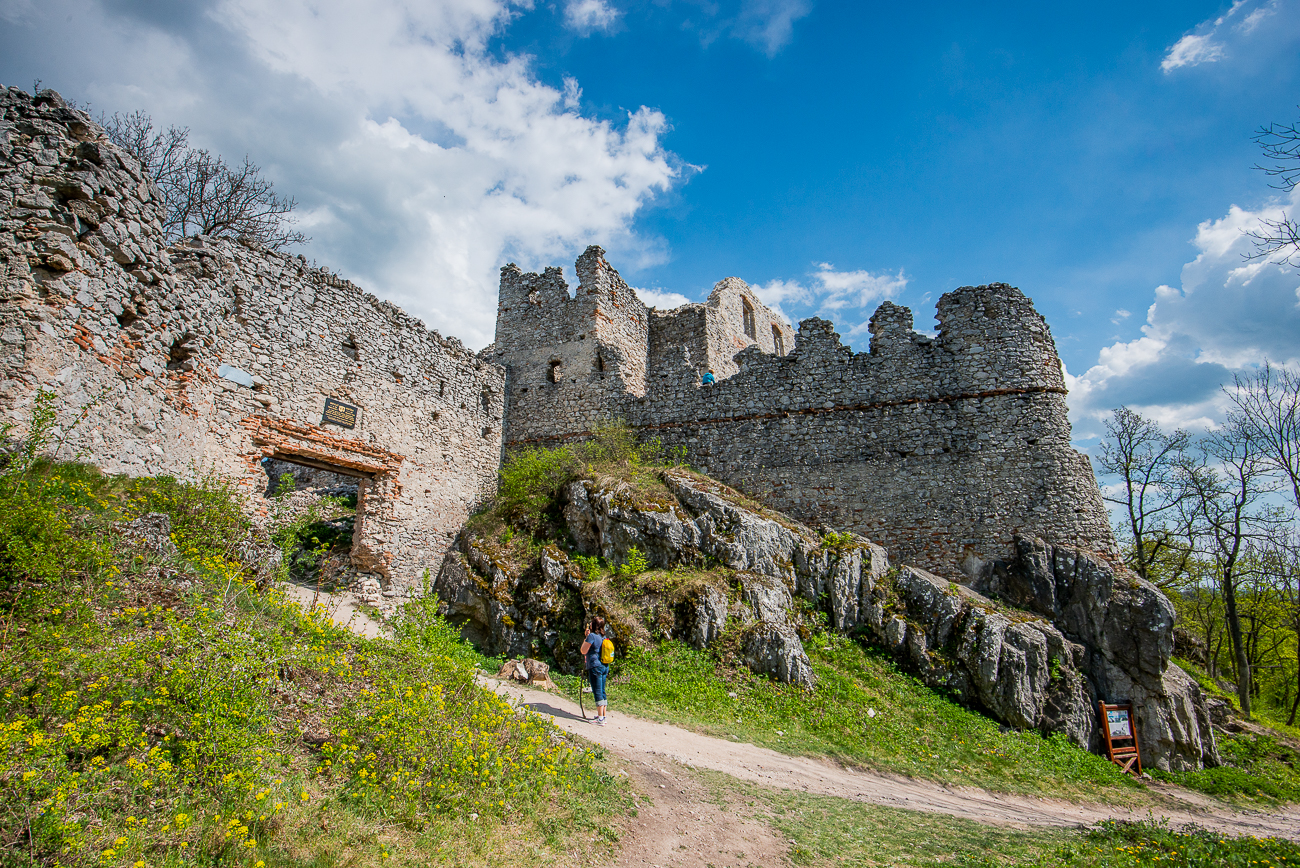 From the bird perspective it looks like an eagle’s nest. Disguised and concealed in the back of Považský Inovec. Ruins are protected by the surrounding landscape. The castle is the oldest of three Inovec brothers. Unfortunately, you can see neither Topolčiansky castle nor Beckov castle from atop of its walls. But do not worry! You can wave at Čachtice castle! The castle is seemingly unreachable but rich in legends and tales.

In the Middle Ages Považský Inovec was an important area protecting trade routes of Považie and Ponitrie. Therefore, three major strongholds– Beckov castle, Topoľčiansky castle and Tematín castle (564 meters above sea level) had to be set up to guard the north-western border of the Kingdom of Hungary. The first mention about the castle dates back to 1270. The castle is made of several brick buildings, great defensive towers were added under the rule of Matúš Čák. The castle was owned by a number of royal and noble families. Between 1622 and 1625 Stanislav Turzo served as a palatine and was also the first husband of Countess Anna-Rosa Listiusova. There are records stating Turzo had a suspicion that his wife was a witch.

When Turzo family died out, the castle was owned by Rottal, Čáky, Berény and Bercsényi family, respectively. The most famous owner was Mikuláš - one of the generals of Francis II. Rákoczi’s uprising. After the uprising was suppressed, the imperial army in 1710 damaged the castle heavily. The inventory from 1721 is the last written document about the history of the castle. At that time the castle was almost empty and without any guards.

At the beginning of 1710 the bad news spread quickly and reached the fortified castle. The imperial army was marching towards the castle to capture Mikuláš Bercsényi. However, people of the castle were, fortunately, clever enough to set up a trap. One of the servants changed the clothes and impersonated a rich nobleman while Bercsényi was already on the run. Troops took the fake nobleman and presented him proudly in Pressburg.

It is said that Bercsény managed to escape to Poland and then to Turkey with the help of local robbers. Little did he know, though, that he would never ever see the castle again.

There are three marked hiking paths leading to the castle. Two of them lead from within Váh’s valley up to the steep hillsides – From Hrádok take the blue or yellow one, from Lúka take the blue one. The easiest and most beautiful trail leads from behind the castle - from the recreation area Bezovec up the ridge. The trail is also suitable for cycling.

Tematín is one-of-the-kind place. The castle was built much further from the nearest settlement than other castles in the region. The nearest village, Hrádok, is more than four kilometers away. While walking towards the castle visitors can enjoy the local nature, amazing views, silence and peace. The path from Bezovec leads around the national nature reserves - Javorníček and Tematín forest steppe. 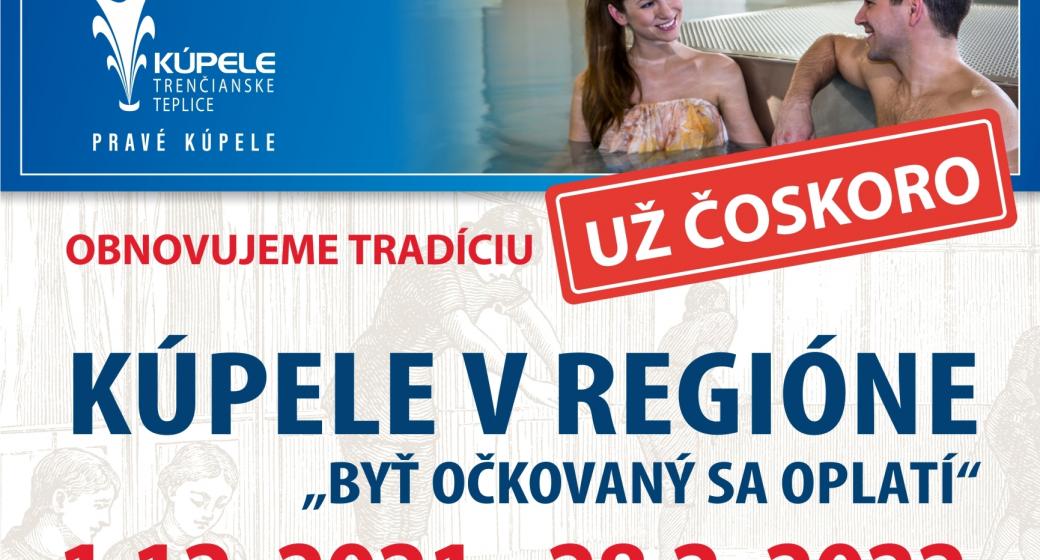 Spa in the region 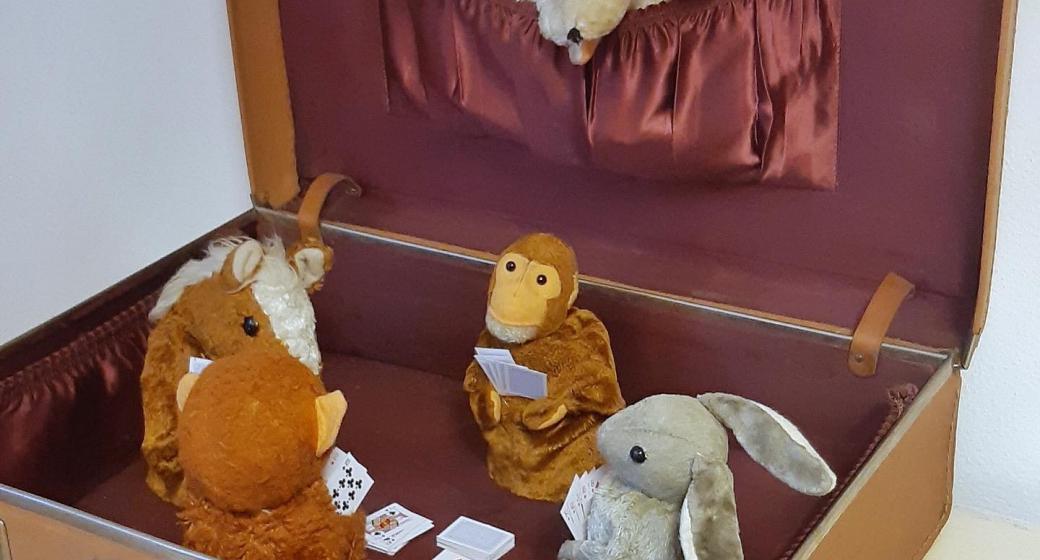 When toys are played