The Novákov Lake reflects the atmosphere of the city as a recreational, recreational and sports zone of the city , in direct contrast to the industrial complex of the city. It is an artificially built cooling water reservoir of the power plant. Over fifty years of existence , the water area has also been transformed into an oasis of water birds and is used for walks , fishing and sports activities .

THE SPORTS CANOISTICS in Nováky are among the first sports that have appeared in the city . The origin of the shipyard is linked to the construction of a lake in the 1950s.

Only in the year. 1972 began with more systematic training of canoeists, under very modest conditions. At that time, the traditional "Novák 500-vka" was also organized for the first time.

The enthusiasm of coaches, racers and organizers has begun to reward sports achievements . In the club, many personalities of canoeing grew up to assert the strong position of the club among the most successful in Czechoslovakia .

In the 1980s, a modern yard with a gym and a paddle pool was built , which also provided basic hygienic conditions for the training process . the next generation of racers has also taken on a world level .

The racers gradually occupied most of the disciplines and thanks to honest training and more systematic work of the coaches and organizers, the club got to the forefront of the Slovak Cup in 1999, where we have so far been able to defend the championship . The most valuable achievement , however, is the title of European Champion in the Canoeing Marathon , which he made in the 2001 Győr Radoslav Rus Gyor .

Nováky canoeing club belongs to the most important sports organizations in the town , since only in 1972 he has 550 cities titled Slovakia or Czechoslovakia . 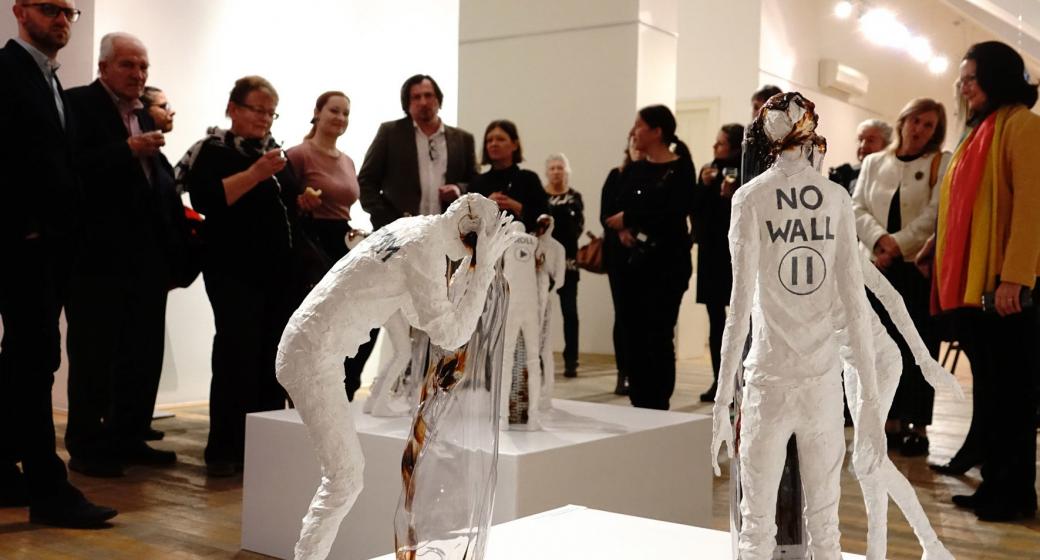 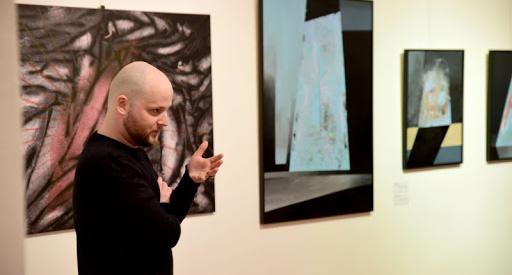