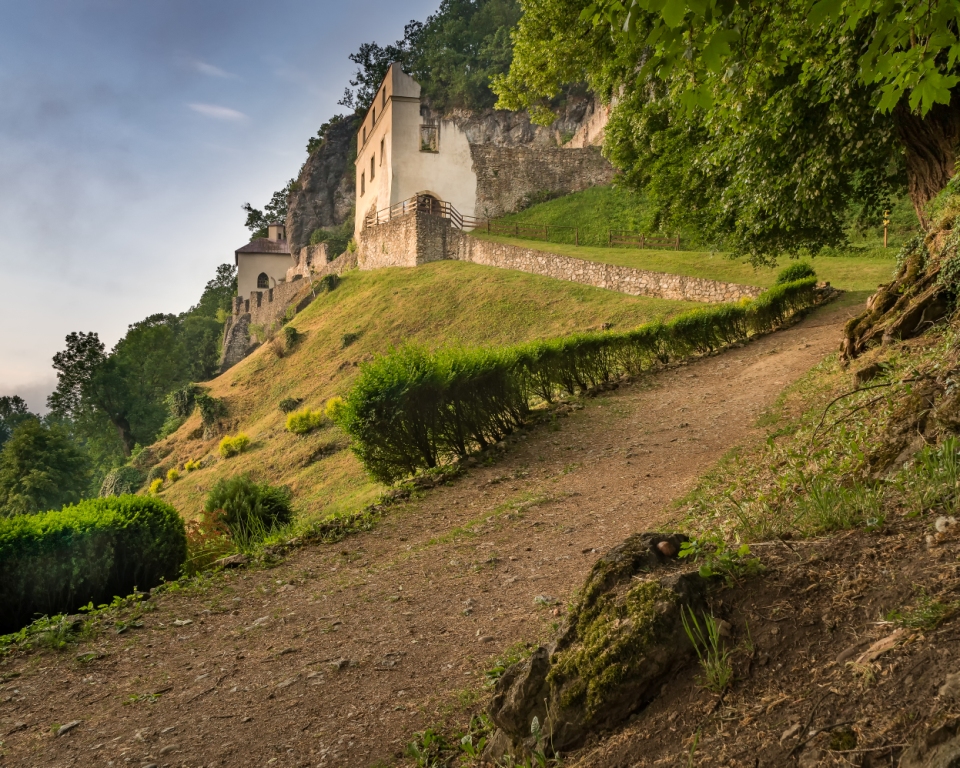 Who wants to explore history can visit one of the oldest settlements in our territory – dating back to the Stone Age!

The oldest pilgrimage site in Slovakia, Skalka, is located on the road between Trenčín and Nemšová. The site consists of two objects: Malá Skalka with a baroque church from 1745 built on a limestone rock - the antithesis to the Trenčín castle rock, and the monastery – Veľká Skalka. According to experts the first settlement in this area dates to the Late Stone Age (around 2,800 BC.). The strategic location of Skalka was an ideal place for the establishment of settlements. Tha place was marked also by the presence of the ancient Slavs - a fort and cemetery from the 9th century. The latest archaeological finding (from 1995) is a proof of the Great Moravian tradition during the early days of the Kingdom of Hungary. Saint Andrej-Svorad and Beňadik, who are being worshipped at this place, are patrons of Nitra diocese.

It was in the times of the first Hungarian king Stephen I when the monk Svorad (Andrej) retired into solitude in a cave near the monastery on the hill Zobor. He wore an iron chain around his waist which after some time eventually grew into his body. He was fasting most of the time, ate very little and never stopped working. After a day´s work he would sit on an oak chopping block surrounded by sharp reeds. Once, overcome by excessive work and strict fasting, he fainted. When he woke up, all he could remember was an angelic face of a young man who loaded him onto a carriage and drove him to the monastery. He told the story to his faithful disciple Benedict and ordered him to remain silent. After his father´s death Benedict looked up to his beloved teacher. Benedict therefore decided to live like his teacher and went on to live in the cave at Skalka near Trenčín. He had been living there for three years before he was attacked by bandits. When they discovered that he had no possessions whatsoever, they dragged him to Váh, killed him and thrown his body into the water. While villagers were searching for his body, they saw an eagle sitting on the the bank of Váh. He looked like he was observing something. When people looked closer, they found Benedict´s body at that very spot. It was well preserved as if he had died only a day ago.

We recommend a pleasant walk, approximately 5.5 km long, from Trenčín, around Váh and through the nature reserve Zamarovské jamy with lots of birds up to Skalka, which has in the recent years become a popular place for rock climbers. 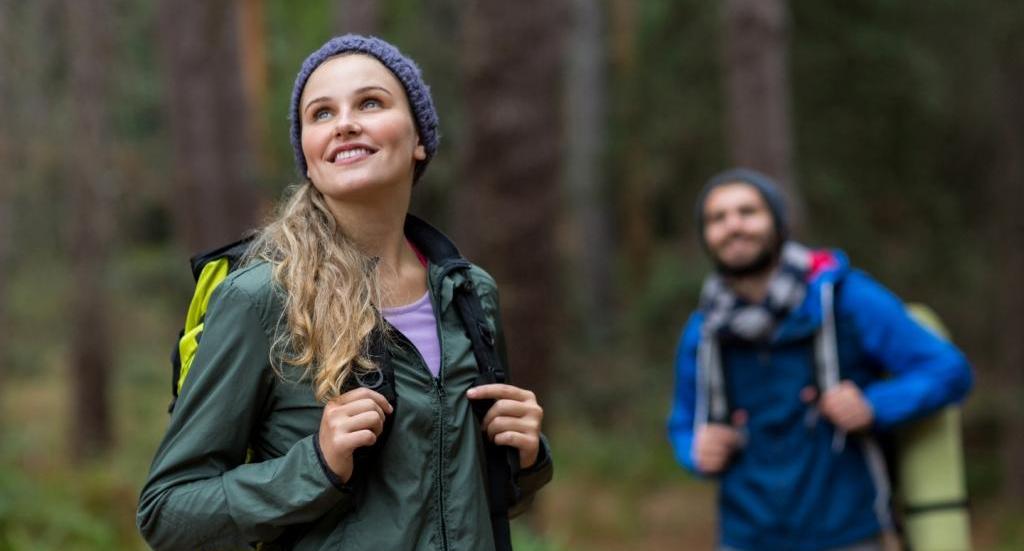