Culture on the move: Pavol Seriš will play at 7 stations in the Trenčín Region 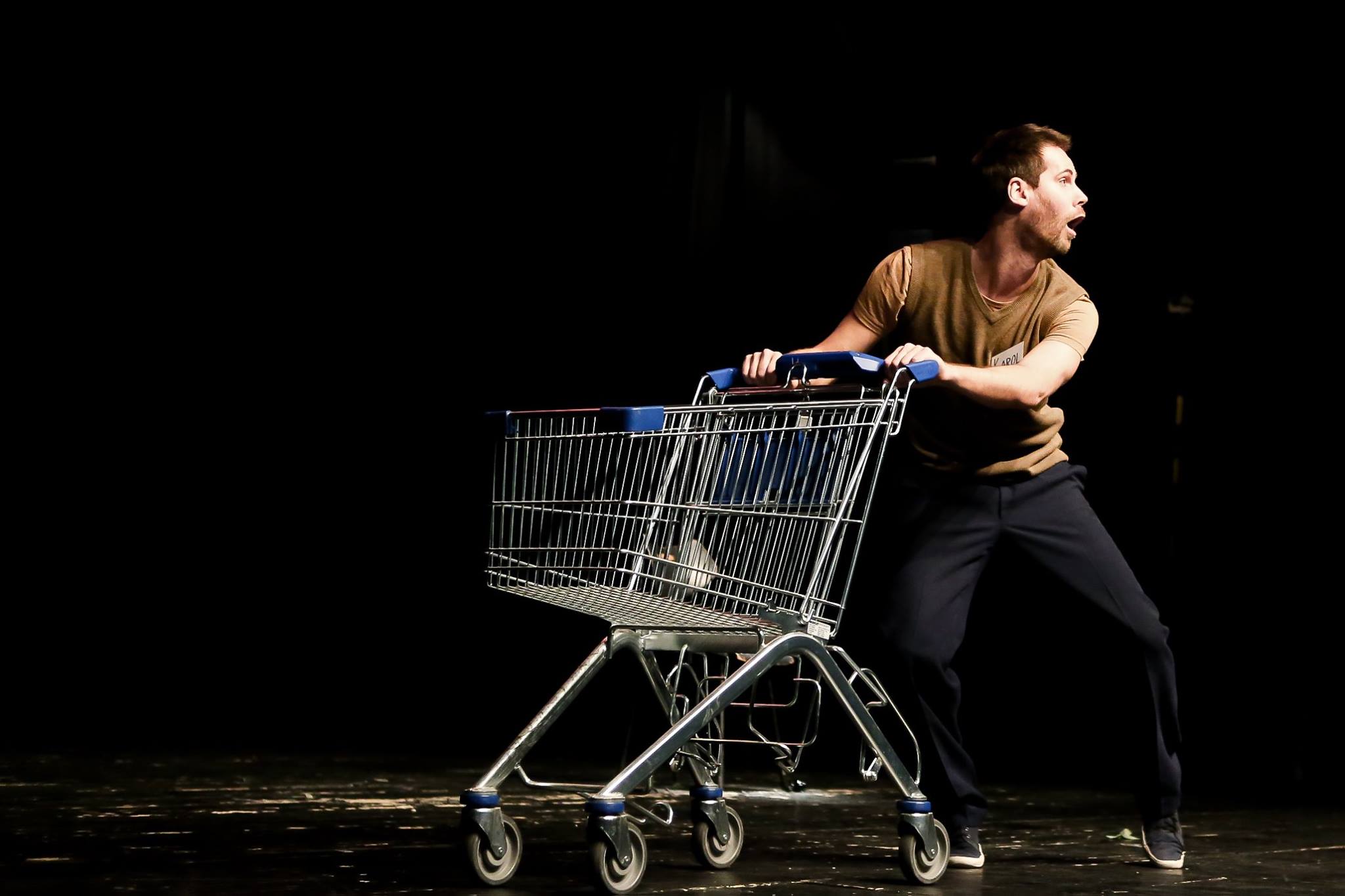 Culture on the move: Pavol Seriš will play at 7 stations in the Trenčín Region

At seven railway stations of the Trenčín region on Wednesday 13.10. and on Thursday 14.10. culture comes directly to passengers and passers-by.

A popular actor and native from Trenčín, Pavol Seriš, will perform his short theatrical performance "Pri kase" at the railway stations in Trenčín, Trenčianská Teplá, Púchov, Považská Bystrica, Nové Mesto nad Váhom, Partizánske and Myjava. The event in support of Trenčín's candidacy for the European Capital of Culture 2026 aims to show that culture does not have to be far away from us and, if it wins the title, it will also have a positive effect on cities in the Trenčín region.

The schedule of performances is as follows: