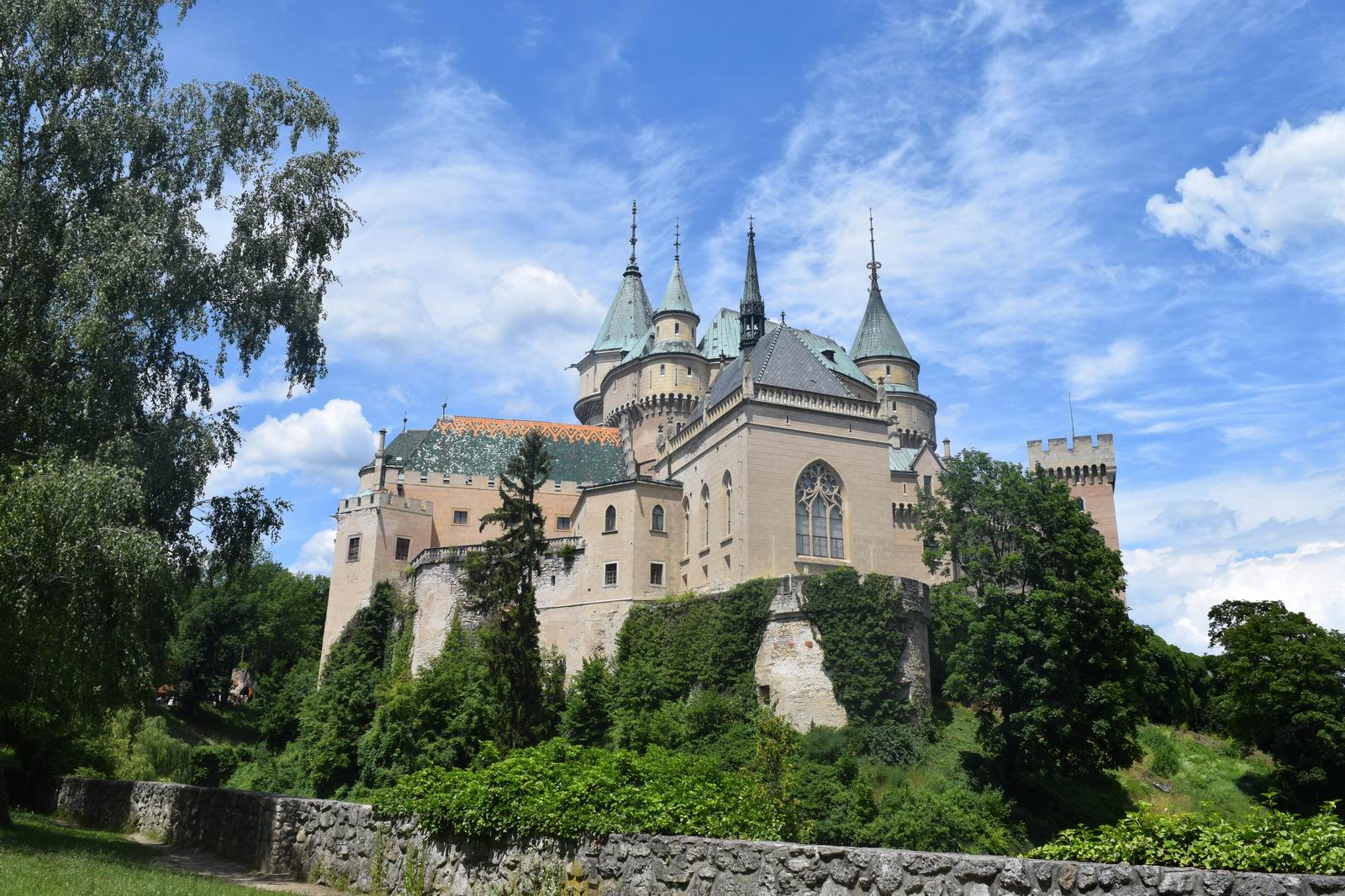 Baroque and prehistory at one place

The region of Upper Nitra penetrates into the Trenčín region with its districts of Prievidza and Partizánske. The axis of this area, which is a part of the Western Carpathians, is the river Nitra. The region is bordered by Strážov mountains to the west and northwest, Vtáčnik mountains to the south and Tribeč to the southwest. The center of the Upper Nitra region is Prievidza with nearly fifty thousand inhabitants. Bojnice castle, a well-known tourist resort, Handlová and Nováky are in the vicinity.

From the Ice Age to the castle. Traces of the Ice Age can be seen in the wetlands in Tmavá valley and in the valley Peklo in Kľačno. The region is historically known for its architecture. Wealthy Palffy family had their say in the design of Bojnice castle and also in the construction of the piarist Church in Prievidza (Baroque style). There are lots of monuments from the Baroque and Renaissance period like famous mansions or yeoman homesteads. Nowadays the region is a well-known center of the mining industry and shoemaking.

Hills, valleys, wetlands. The region is rich in natural curiosities and abundant fauna and flora. The Upper Nitra region has several protected areas. There is also a cave - the most famous national natural monument is Prepoštská cave. The local forests are rich in game animals. The lord of the forest is none other than a brown bear. The local hills and valleys gave birth to a famous nobleman Ján Palffy, the local lord, patron and collector of works of art.

From prehistoric times to partisans. Bojnice castle is a must-see together with its varied events. Apart from its gorgeous castle Bojnice is a jewel of the prehistoric times because of the valuable Neanderthal settlement found at this palce. Partizánske (or Baťovany after the famous shoemaker Tomáš Baťa) is in turn a well-known center of the shoemaking industry. The town has an observatory and is famous for its anti-fascist resistance and guerrilla fighting during Slovak National Uprising (SNP).

King Matej’s linden. The Upper Nitra region is also famous for its magnificent linden in Bojnice park – King Matej’s linden. It’s more than 700 years old. To hug its trunk you would need arms with length of 12.5 m. According to the legend the tree was planted by Matúš Čák of Trenčín in 1301 after the death of Ondrej III., the last king of the House of Arpád. 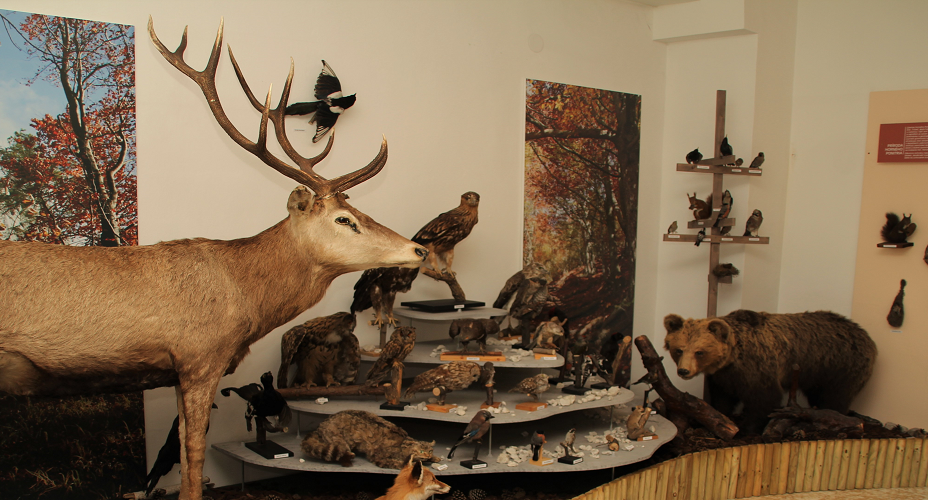 When visiting the Hornonitrian region, visit the museum in Prievidza. As a result of the hard work of local museum workers, there is not only a rich…

In the northwest part of Partizánske called Mala Bielnice, you can find an observatory that has been open to the public since 1988. The over 5-meter… 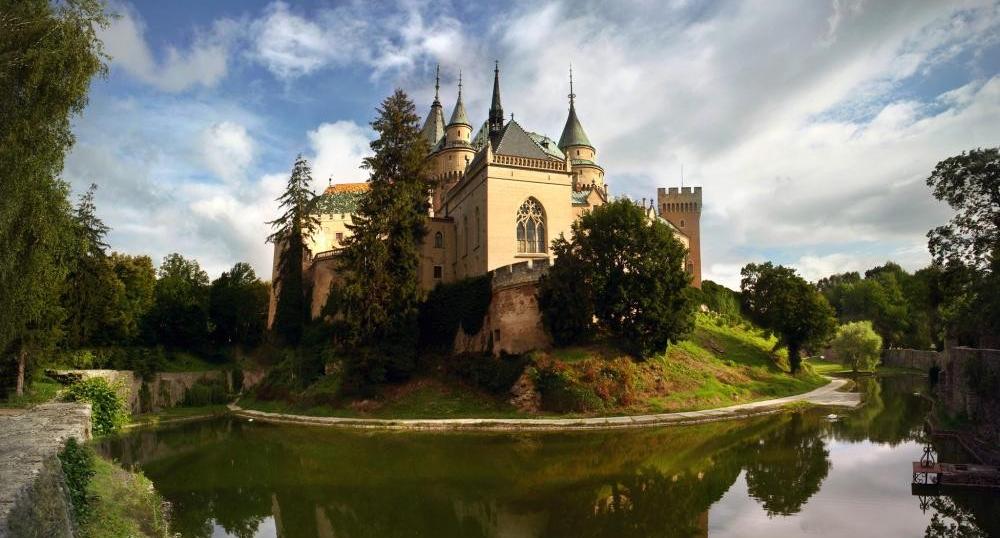 As in the fairy tale about the ugly duckling, one of the oldest monuments in Slovakia had also transformed from a wooden castle into a stone gem.… 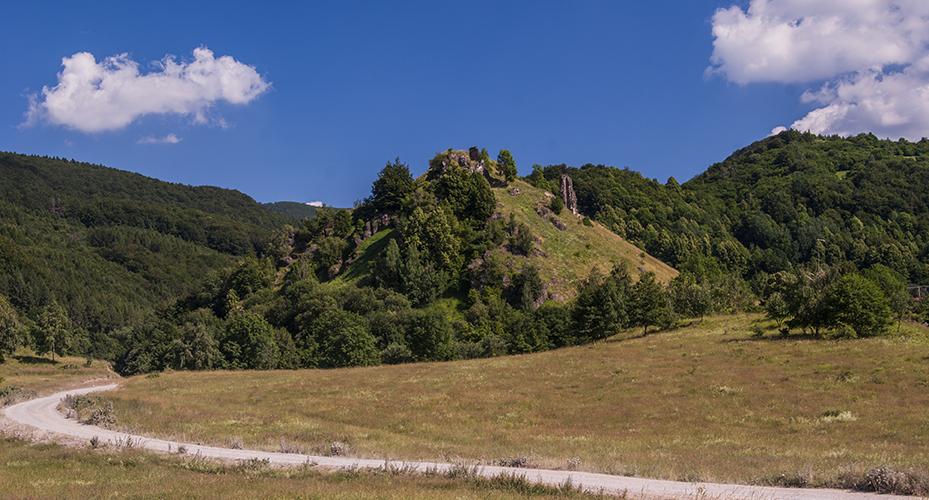 The castle stands on the black lava rocks waiting to be freed from a centuries-long curse. Castle Sivý Kameň in ruins. Visitors can get to the…