The trail of Miloš Alexandr Bazovský, an important personality of art modernism, was immersed in the trenčian cultural life. The artist has survived the last years of his troubled life on local soil. Within a year after his death, the city gave him tribute and opened the Gallery of Milos Alexander Bazovsky in his honor.

The original seat of the gallery was the baroque monastery complex of the Rehole Piarists in the historical center of Trenčín. The gallery was here until 2001 when, under the restitution law, it had to return the monastery building to its original owner. The team again opened the question where the gallery is homemade. Finally she found her address in a historic building from the late 19th century on Palacký Street. After many building modifications, the gallery finally moved to a new residence and continued its varied activity.

The only gallery of fine arts in the founding scope of the Trencin self-governing region writes today a rich and fruitful history that exceeds forty years of existence. The art of the 20th and 21st centuries, the fine arts of the Trenčín region and, last but not least, the significant work of Miloš Alexandr Bazovský constitute the basic pillars of the gallery. In addition to fine arts, space, music, artistic word, and film are also available. The gallery becomes a multicultural space where individual forms of art meet, mutually intertwine and confront in their characteristic dynamics. It is worth mentioning the wide range of cultural and educational activities that focus on a wide range of visitors to the gallery.

The life and work of the artist

Inside the gallery, guests will find a permanent exhibition made from the selection of works by Miloš Alexandr Bazovský. There are brief informational texts that accompany the life and work of the author, enriched with photos from a private archive. The last years of his life, when he fought an unfavorable political climate, he lived in Trencin. His work also marked an existential crisis and blasted the painter to crackling works. Discover the work and life of one of the most prominent personalities of Slovak art of the 20th century. 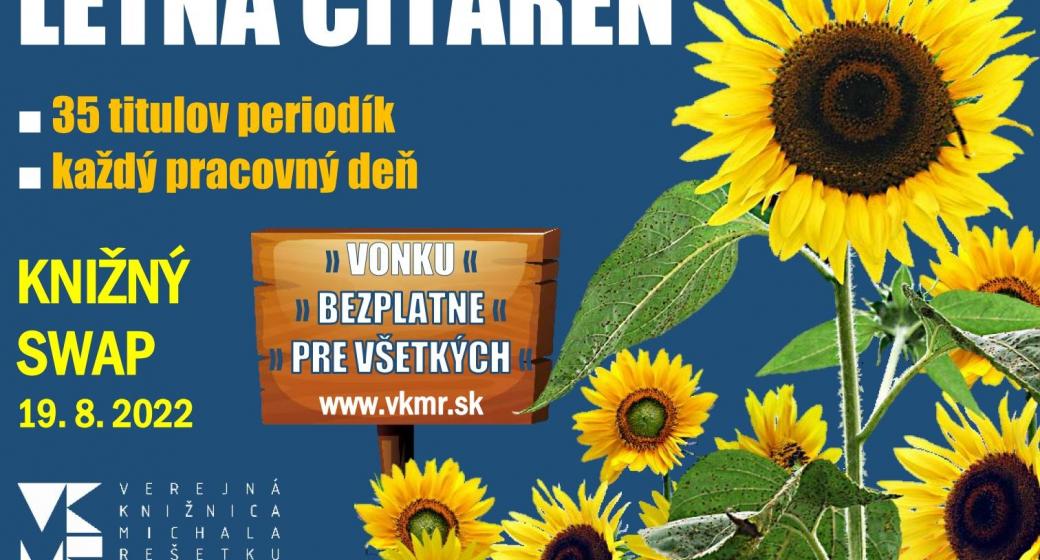 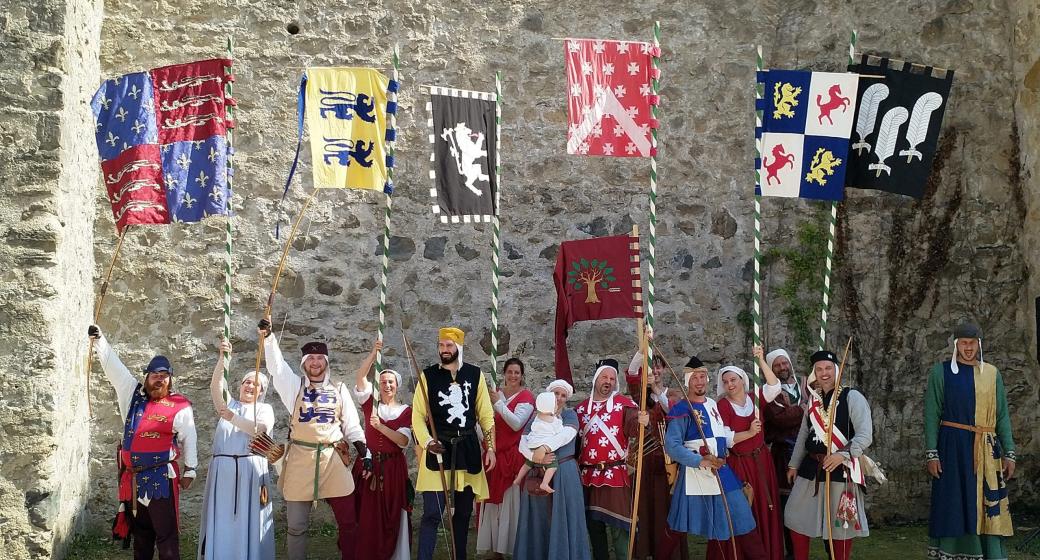