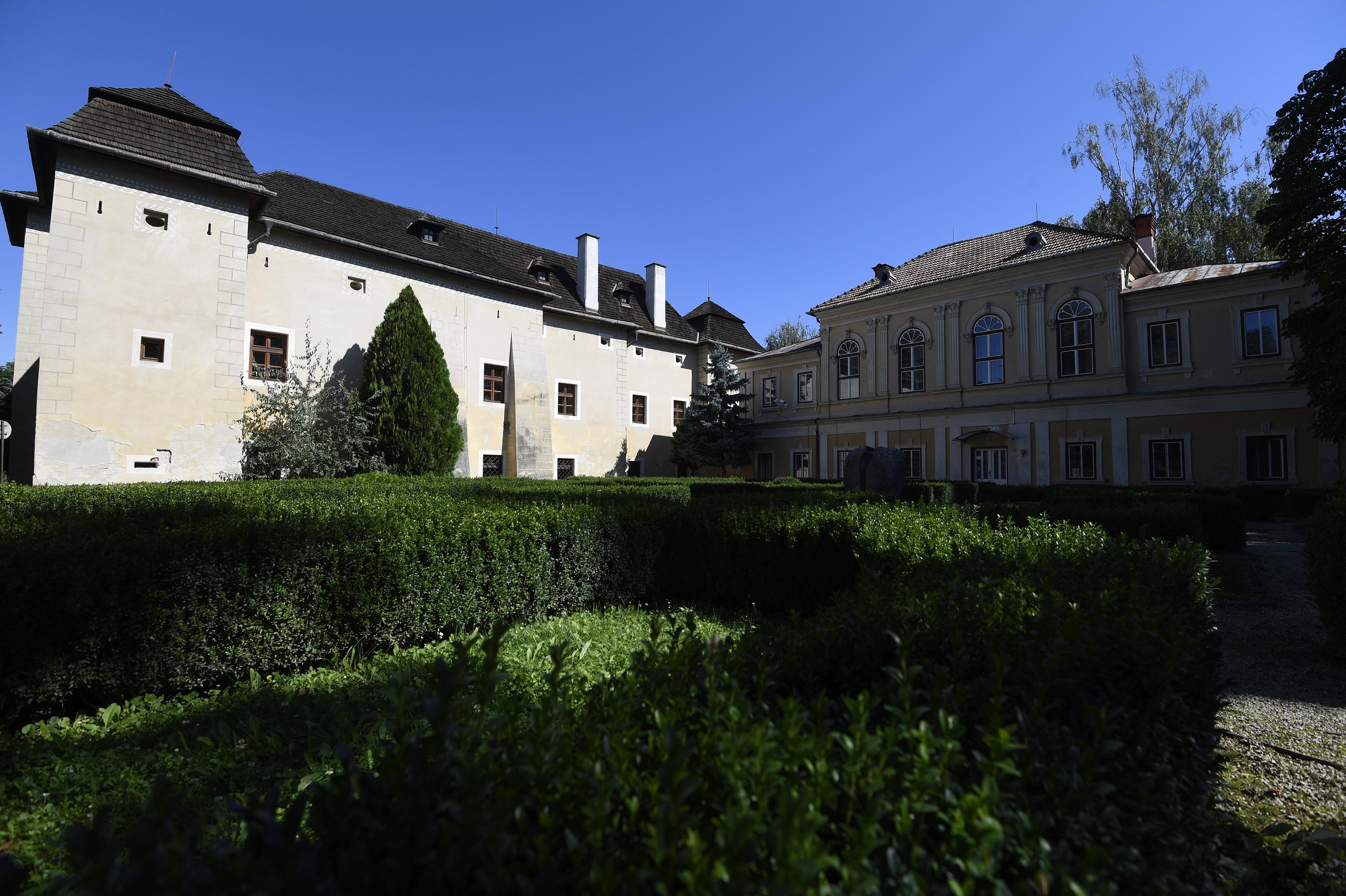 The most famous cultural and historical monuments of Ponitria include a Renaissance manor house with a park in Brodzany. The chapel attracts visitors to the spirit in the English Park. In the Renaissance mansion in Brodzany, however, he does not frighten. The pride of lovers of history, culture, art and poetry is the ubiquitous spirit of Alexander Sergejevich Pushkin's Russian poetry, as well as several important Russian and Slovak writers.

The original battle was built in 1377. In the Renaissance style, the building was built in the 17th century by the Kvašay family. The mansion also gained the necessary defensive function. In the 19th century, his owner was Austrian diplomat Baron Gustav Friesenhof, working in Petrohrad. After the death of Natalie's wife, Gustav married his brother-in-law, then poor, poet AS Pushkin Alexandra Goncharov. Their daughter, Natalia, has lived all her life in Brodzano. Her education and charisma contributed to the decision to raise and improve the seat. The castle was romantically adapted and surrounded by a park with rare woods, a chapel with a family tomb (1895) and a summer-house (1911) where the European art crew, the nobleman and the family of Alexander Sergejevich Pushkin were built.

Despite the disagreement, the family moved to the old baron of Oldenburg. Both philanthropists founded a hospital in Brodzano, a shelter for old and sick people. Natalia set up a school, a post office, rehearsed the theater, her breath. Together with the people, she organized the dances, beauties. She built two factories - bricks and starch. She was almost widowed, and so she drank on the ordinary people in the village. She also enjoyed the artists, who became a patron, and so in Brodzano, the writers, painters, musicians lived on her costumes. She was a leonberger, who set up her own cemetery after her death. The horses had the last resting place.

The Slavonic Museum of Alexander Sergejevich Pushkin has been in the chapel since 1979. Apart from Moldova, the only museum outside the Russian Federation is dedicated to Pushkin. Historical salons of the manor house with the museum attract both original and original furniture and personal items, family albums and rich visual decorations. The walls adorn the paintings painted by the daughter of the Friesenhof, but also the paintings of other artists. The life and work of AS Pushkin brings the hall with portraits, drawings and books related to the life and work of this classical Russian poetry. Today, the museum includes a large English park with water cascades of the Geradza stream and the family tomb of the original owners of the Bodzian manor house - the Evangelical Chapel of the Friesenhof. You will find it above the village. Do not miss the neighbors of Babylon, which served as the summer residence of Natalie.