The English park will be open to the public 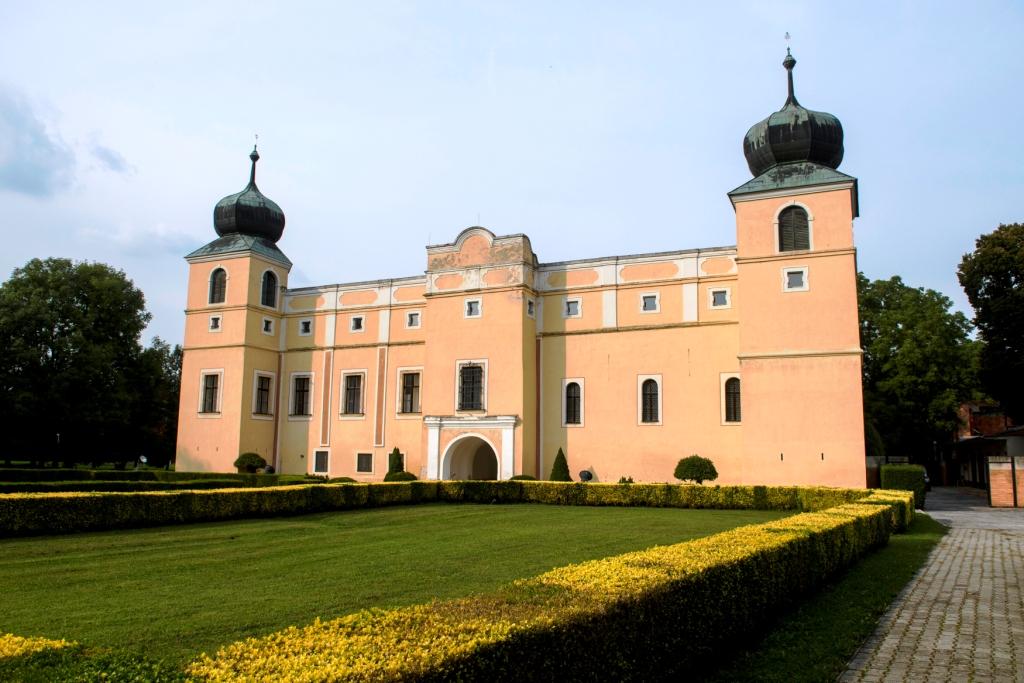 In its place once stood the hunting manor of the Forgáč family. At the turn of the 17th and 18th centuries, however, the owners of the Thematic estate decided to build a new building, which we can admire in Brunovce even today. So far only from the outside, but in the future the public could at least visit the park that surrounds it.

The four-winged manor house in Brunovce is originally a Renaissance building with four corner towers decorated with bulbous onion-shaped roofs. In the first half of the 18th century, it acquired a Baroque appearance, which it has preserved to this day. It is currently a national cultural monument in the hands of the state, and since 2002 it has been under the administration of the National Security Office (NBU). According to his spokesman Petr Habar, the premises served primarily as a training center for state administration and for business purposes. "We are certainly not indifferent to the condition of this monument. The manor clearly needs reconstruction. In the NBU strategy for the years 2019 to 2026, we state the intention to build a modern and representative training center for public authorities and we also plan public access to the park, "he said, noting that residents do not currently have such an opportunity.

The Office does not have the funds for a larger reconstruction of the manor house, but it is trying to find grants and subsidies that it could use for this. "We have prepared a feasibility study and we turned to the Ministry of Culture with a request to look for opportunities to provide a financial subsidy," added Habara.

The history of the manor house in Brunovce is connected with the name Mikuláš I. Bercsényi. It was he who decided to change his family seat. At the time, this was a relatively common phenomenon - since the 16th century, nobles had left their castles and moved to the newly built fortified mansions in more accessible parts of their estates. However, he did not live to see the completion of the construction, for the most part his son took care of it.