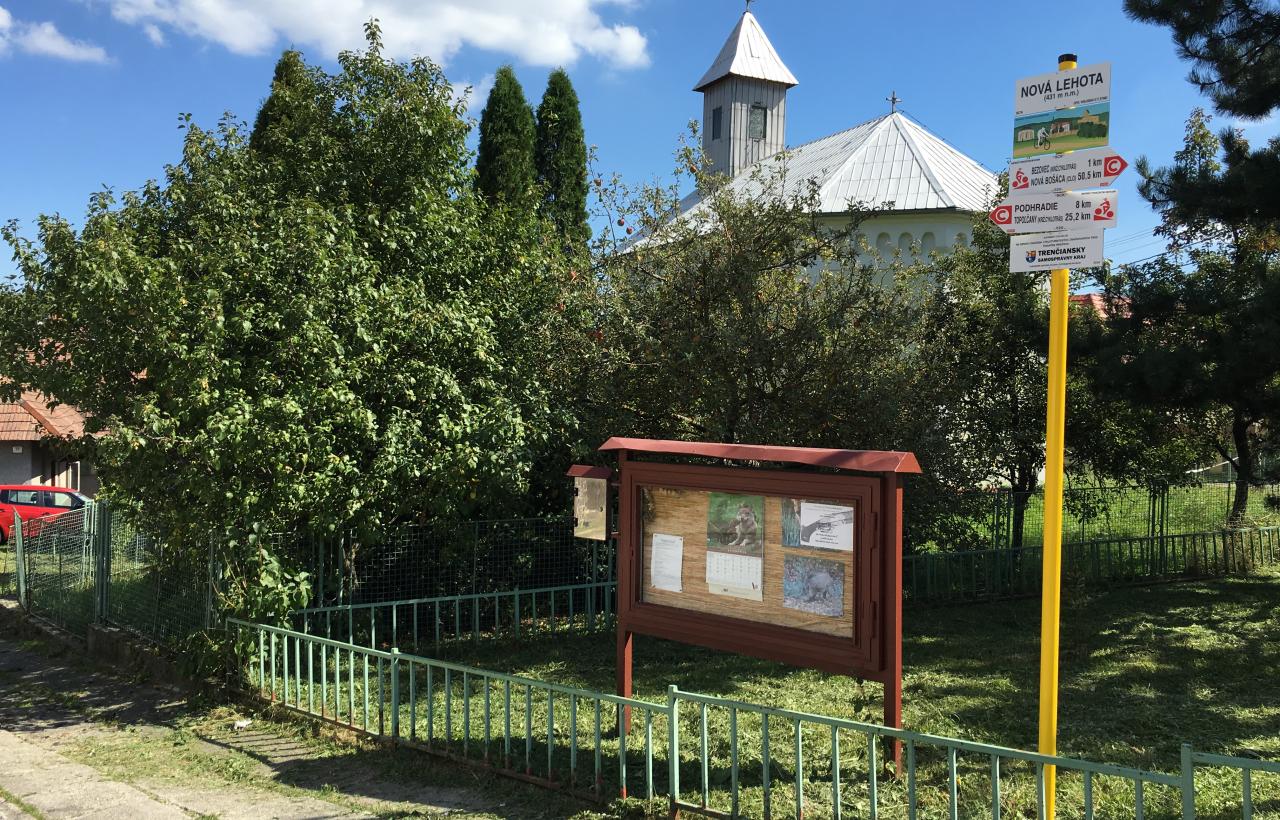 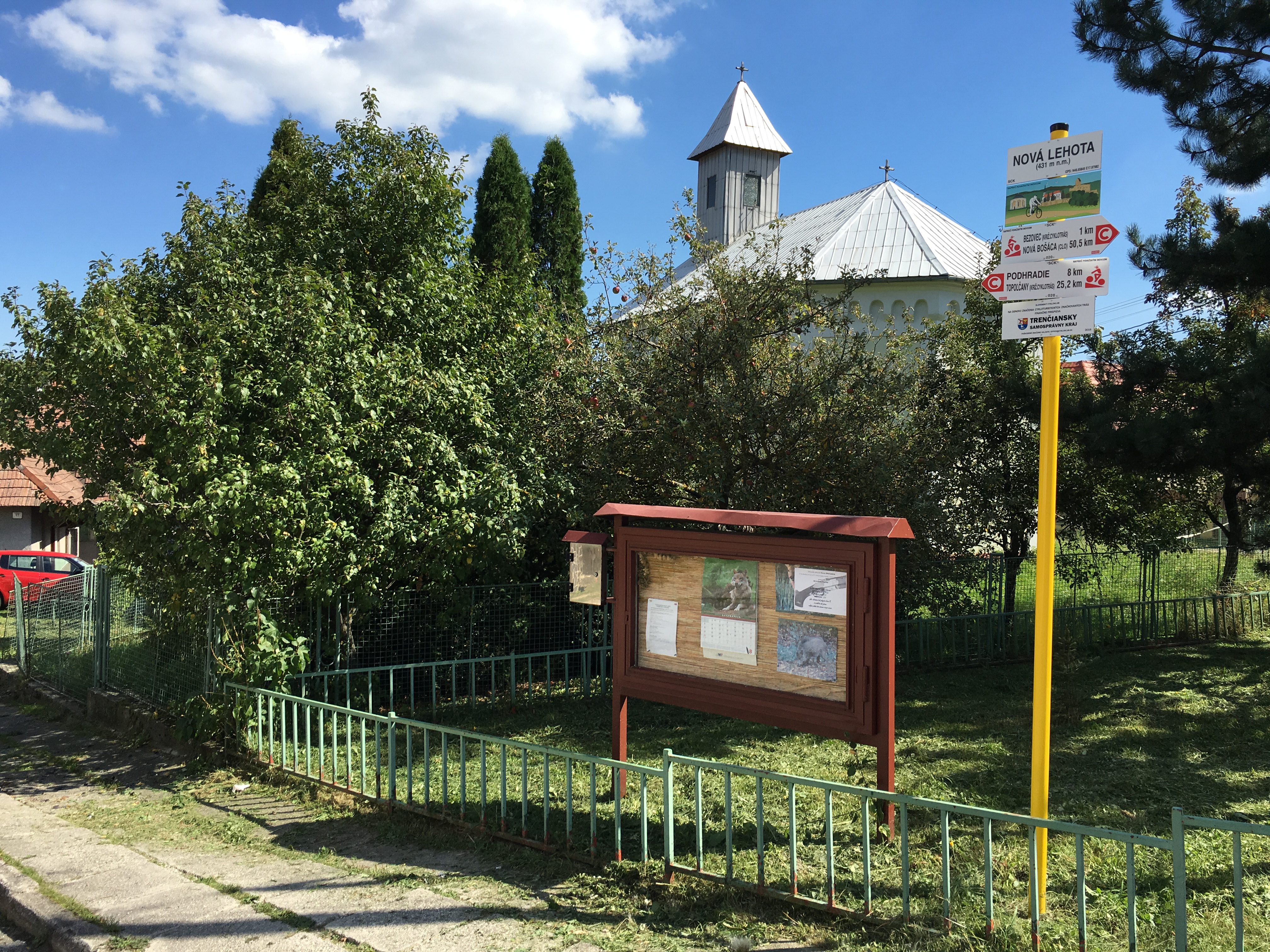 Cycling route starts in Topoľčany. In addition to the Tovarnice statue with the park, it passes through Tovarniky and Jacovce. Behind them turn left and passes through the villages of Velušovka and Prašice to the Defects. Behind the village at the crossroads a climb to Podhradie is waiting for us after turning left. For a long time, the beautiful panorama of Topoľčianský Castle is accompanied by the approaching route. If we want to visit it, there is a turning point in the village, but we will have to print the bicycle. The views of the newly reconstructed castle ruins are certainly worth it. Behind the village, the cycling trail runs into the forests of Považský Inovec and rises to the ridge. It leads along with a green cycle path. After their division, they descend the right direction to Nová Lehota and, next to two churches, they then ascend to the saddle below Bezovcom. From there, the route will drop quite steeply over the village of Stará Lehota and will reach the woods behind the serpentine. Further, the route is only slightly declining. Before Modrovou it passes through the Zoo - New Zealand Farm, which hosts domestic and exotic animals. She crosses Modřou in Modrovka with a nice bell tower on the right. Cemeteries of the cemetery will reach the state road no. II / 507, from which turn to the village Lúka. From Lúka the route continues through Hrádok, Hôrka nad Váhom and Nová Ves nad Váhom to the village of Kočovce. At the end of the village, the trail leaves to the left and, along the field roads, it reaches Green Water.

From the Zelená Voda recreation center, the route passes through the footbridge to the bridge over the river Váh and immediately after it follows the route to the right. Between the Episcopal Channel and the Váhom continues north and mines the hydroelectric power plant. The gravel path gradually turns to field. Underneath the barrier, the Channel is coming to the bridge. Goes through him, crosses the road no. I / 61 and goes further to Trenčianske Bohuslavice. The railroad under the subway. The village is alongside the precious chapel, which is a remnant of the extensive grounds of the former manor house with a park and promenades. The route behind Trenčianske Bohuslavice turns right. It rises to Haluzice, where are the picturesque ruins of the Romanesque Haluzice Church. He lies on the edge of the Haluzic box. From here the trail goes down to the church to the village of Bošáca. This is known especially thanks to the famous Bosna Slivovitz. A cycling route continues across the village to Zemianske Podhradie. In one place, on its right side is a unique circular church with a column and the Rizner - Pigeon Museum. The bus station continues through Nová Bosa to the border crossing into the Czech village Březová, where the route ends.