Cyclists and pedestrians alike have their favorite among cycling routes 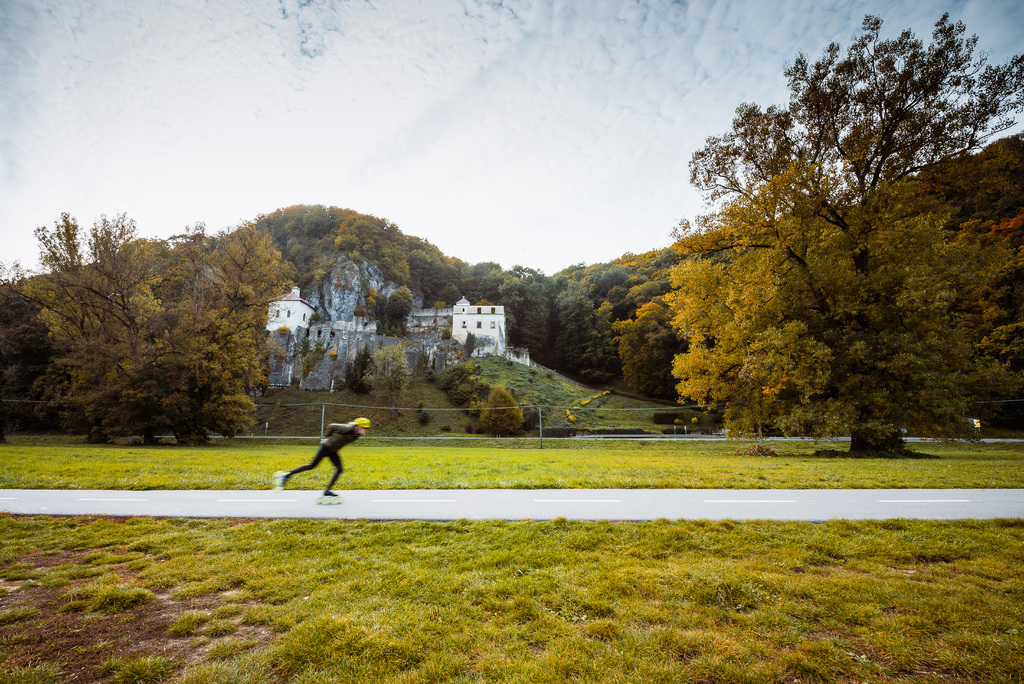 In 2021, more than 800,000 people walked or cycled along the 4 county cycle routes. These data were recorded by 5 counters, two of which count cyclists and pedestrians separately.

Last year, almost 230,000 cyclists took the cycle route leading under the oldest pilgrimage site in Slovakia, Skalka near Trenčín. The more than eleven-kilometer cycle route, built as part of the cross-border project In the Footsteps of History, was the most used on Sundays from 2 pm to 4 pm, most people, up to 3,309, were driven on Sunday, June 6, 2021. It is very popular among pedestrians. enjoys the section of the four-kilometer cycle route between Púchov and the Nosická dam, which was used by more than 150,000 pedestrians last year. They even have a separate lane on it. In 2021, almost 100,000 cyclists were transported through this section.

Four counters operated throughout 2021, the fifth, located on the longest section of the cycle route between Nový Mesto nad Váhom and the regional town, was installed in mid-April. On the longest section of the Vážská cycle route, which was opened to the public in June 2021, there are two counters, one in Nové Mesto nad Váhom and the other in Kostolná - Záriečí. "This section with a length of more than 21 km was financed from the IROP for almost 4.2 million euros with co-financing of the region of 5%," said the mayor of Trenčín, Jaroslav Baška. The historically first open section of the Vážská cycle route between Horná Streda and Nový Mesto nad Váhom was used by more than 87,000 people last year, the most, up to 1,190, on Sunday, June 6.