Bánovská dolina like in the palm of your hand 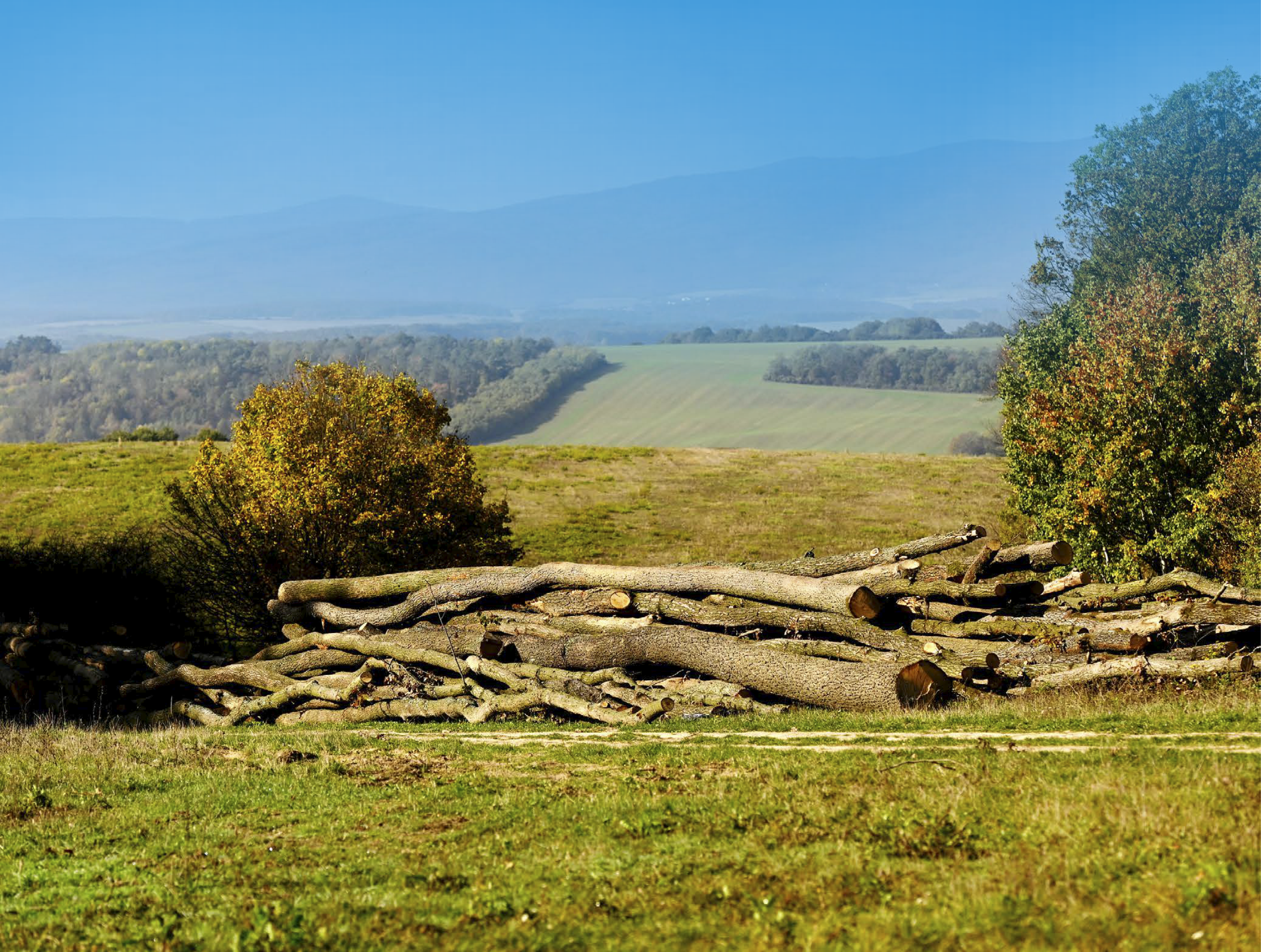 Kňaží stoulo is an interesting hill that offers a view of the entire Bánovská valley and its wide surroundings. It is part of the territory of European importance (ÚEV) with the same name, which is managed by ChKO Ponitrie. Beech trees, oak trees, but also a number of protected and endangered species and plants together create a unique complex here. Also interesting is the fact that five nature reserves are part of this locality.

ÚEV Kňaží stúl occupies an area of almost 3,800 hectares, while it extends into two districts of the Trenčín region – Bánovského and Prievidzského. This is a large territory in the southern part of the Strážovské vrchy, which stretches from the settlement of Prusy to Valaská Belá. Up to 15 biotopes of European importance are protected here. The territory also belongs to the NATURA 2000 system.

There is plenty of life on the broken surface of the Priest's Table, especially orchids. Within Central Europe, this is even one of the locations with the largest concentration of interstices. Here you will discover the rare Pigeon tree, the bee-like tree and the skunk, but also jewels such as the Piačenský skunk and the Pontic skunk. Among the animal species of European importance, you can catch a glimpse of the great pronghorn and the Alpine bearded vulture. The forests are also inhabited by predators such as the brown bear and the lynx.

The territory includes up to five nature reserves. The priest's table is adjacent to three, which are the Ľutovský Drieňovec with a large population of the white helmet, the vast Udrina and the Bradlo national nature reserve. A little further on lies the Stinky Hill, which also has a lot to be proud of. It is the second richest locality in Slovakia with the occurrence of hairy sumac. Under this name is a rare Tertiary shrub that reaches a height of two to three meters. It reaches the northern limit of its distribution within Smradlávý vrch.

If you want to have a beautiful panoramic view of the entire Bánovská valley, try to climb the hill, which is also called the Priest's Table (637 m above sea level). The easiest access to it is from the village of Trebichava, from where the green tourist route leads, or from Podlužian. Don't miss the beautiful massive oak near the trail, which, according to rumors, was also liked by the leader of the anti-Habsburg uprising, František Rákoci. You can also take the blue-marked routes to Kňaží stoulo from the villages of Krásna Ves and Uhrovec.