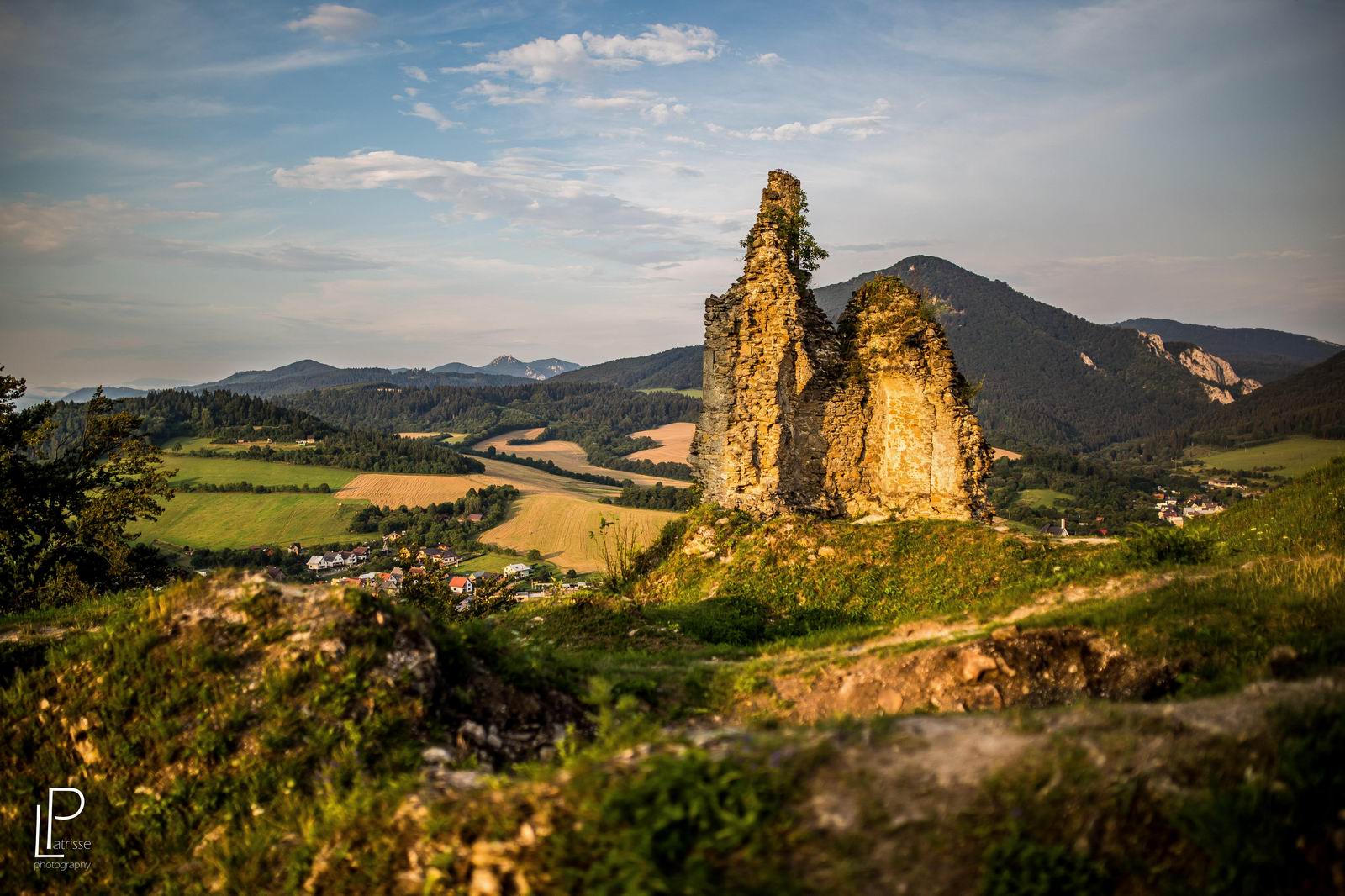 Trenčín region also features parts of the upper districts of Považie, mainly Považská Bystrica and Púchov. The region then gradually passes into the Lower Považie and Ponitrie. From the east it is bordered by the river Turiec, in the north by Kysuce. The region’s center include Banská Bystrica with about 41 thousand inhabitants and Púchov, the famous manufacturer of rubber, with 18 thousand inhabitants; Beluša is the most populous municipality.

A crumpled piece of paper. It is said that the Upper Považie region can be described as a crumpled piece of paper. The region is mountainous with several well-known rocks, canyons, hills and valleys. Hills and pastures predestined their people to life off shepherding. This region is also home of the original brynzda - sheep cheese. Visitors can taste its unmistakable flavor at the sheepfold in Pružina, in the valley of Strážov mountains. The most spectacular feature of the region is the narrowest canyon in Slovakia - Manínska gorge with bizarre rock forms and rare fauna and flora.

Castles on rocks, fraternal meetings. The hills are hiding a lot of settlements that to this day still have their original folklore character. The relationship with Moravian nation is regularly strengthened at the festival Slávnosti bratstva Čechov a Slovákov at Veľká Javorina. The area is popular with cyclists, hikers and mushroom pickers. History lovers can visit Považský castle Súľov castle, Mojtín. Mojtín gave birth to the famous "Emperor’s eternal soldier" László Škultéty-Gábriš who fought in the Habsburgs’ army for several decades.

From rocks to the spa. The region has plenty of opportunities for relaxing thanks to its beautiful nature, folklore and history. If you have had enough of nature, you can relax in spas. Nimnica, a mineral gem of Slovakia, is the youngest Slovak spa situated just above the water reservoir between Púchov and Bystrica. Spa in Balušské Slatiny has positive effects on human body, however, it serves only to local nuns.

Love hurts. Lords of Považský castle – Podmanickí brothers had also learned their lesson on love. On one of their robbery sprees Ján fell in love with the daughter of a Polish nobleman, however, his brother liked her also. Beautiful Hedwig did not want either one, and brothers started quarreling over her. However, their desire for power and property brought them back together and they went on to plunder Budatin castle. In the meantime, however, Hedwig’s father freed her and burnt Považský castle to the ground. Brothers Podmanickí then asked the king for his pardon. Ruins of the castle are now one of many historic sites in the region. 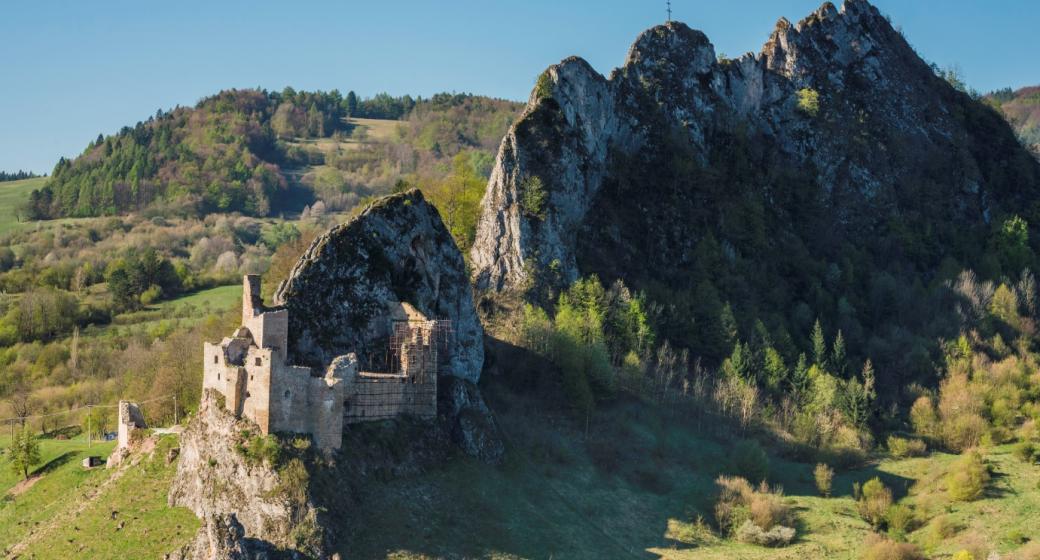 The spring of love and hope, romantic and fairy. The castle stands on a sharp rock above the village, 16 km from Púchov. There is no road further,… 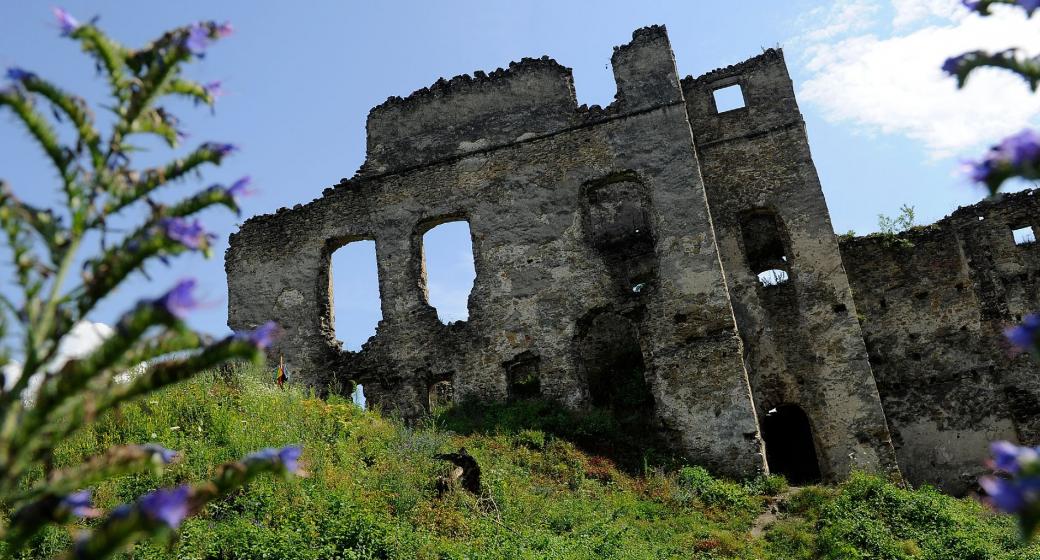 A silhouette of castle ruins is a reminder of important historical events. Shiny Váh is telling tales of bright and dark sides of human nature.… 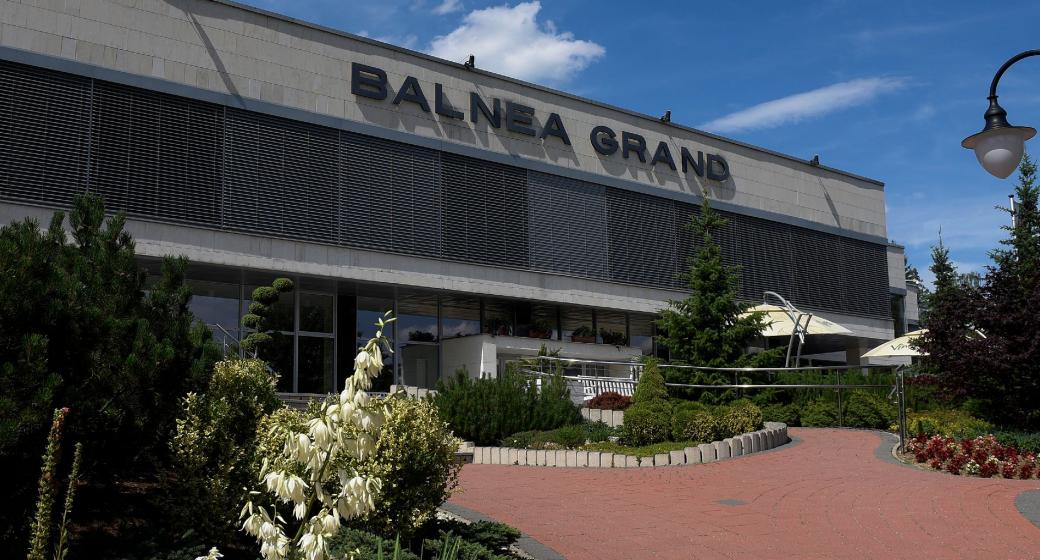 The mineral „diamond“ of Slovakia. The youngest Slovak spa in the immediate vicinity of the dam Nosice.. DESCRIPTION     . Spa houses situated in the… 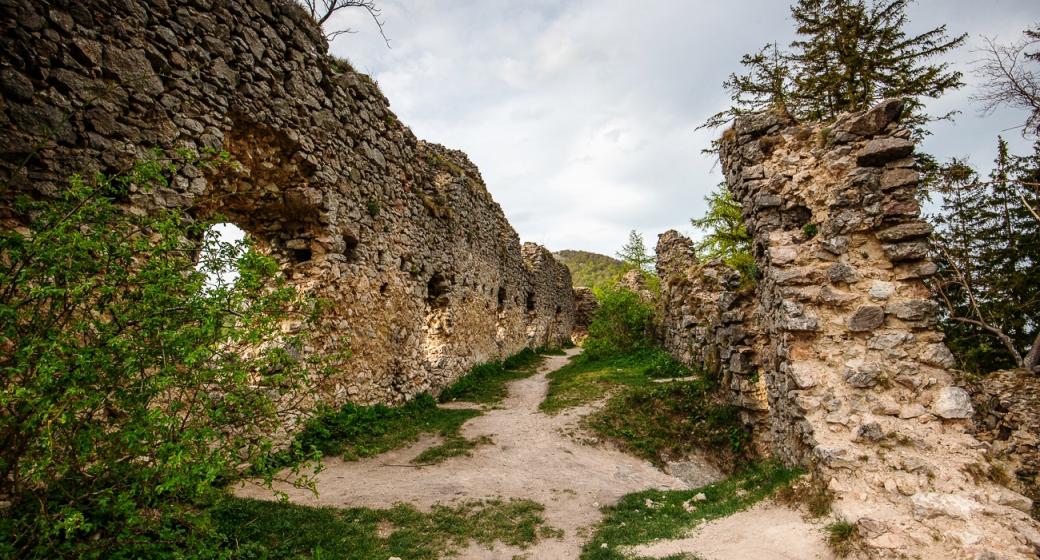 Hidden in the White Carpathians, in the northwest of Slovakia, white cliffs of Vršatické bralá features ruins of the royal castle. Walking towards…

Only the most sensitive ears of poetic souls can hear a touching melody of rare fauna and flora, forever locked between the steep cliffs. At the… 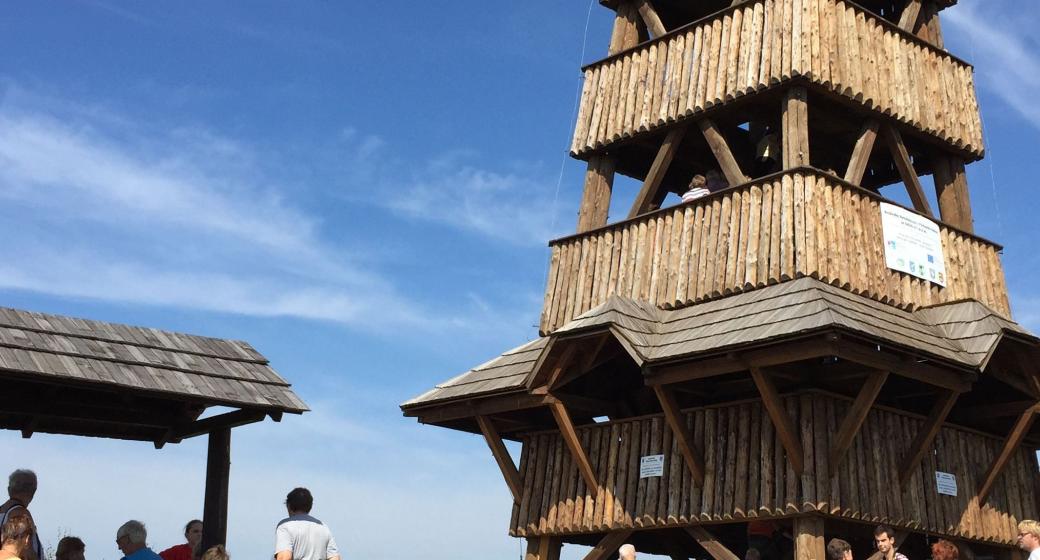 The observation tower on Tlstá hora