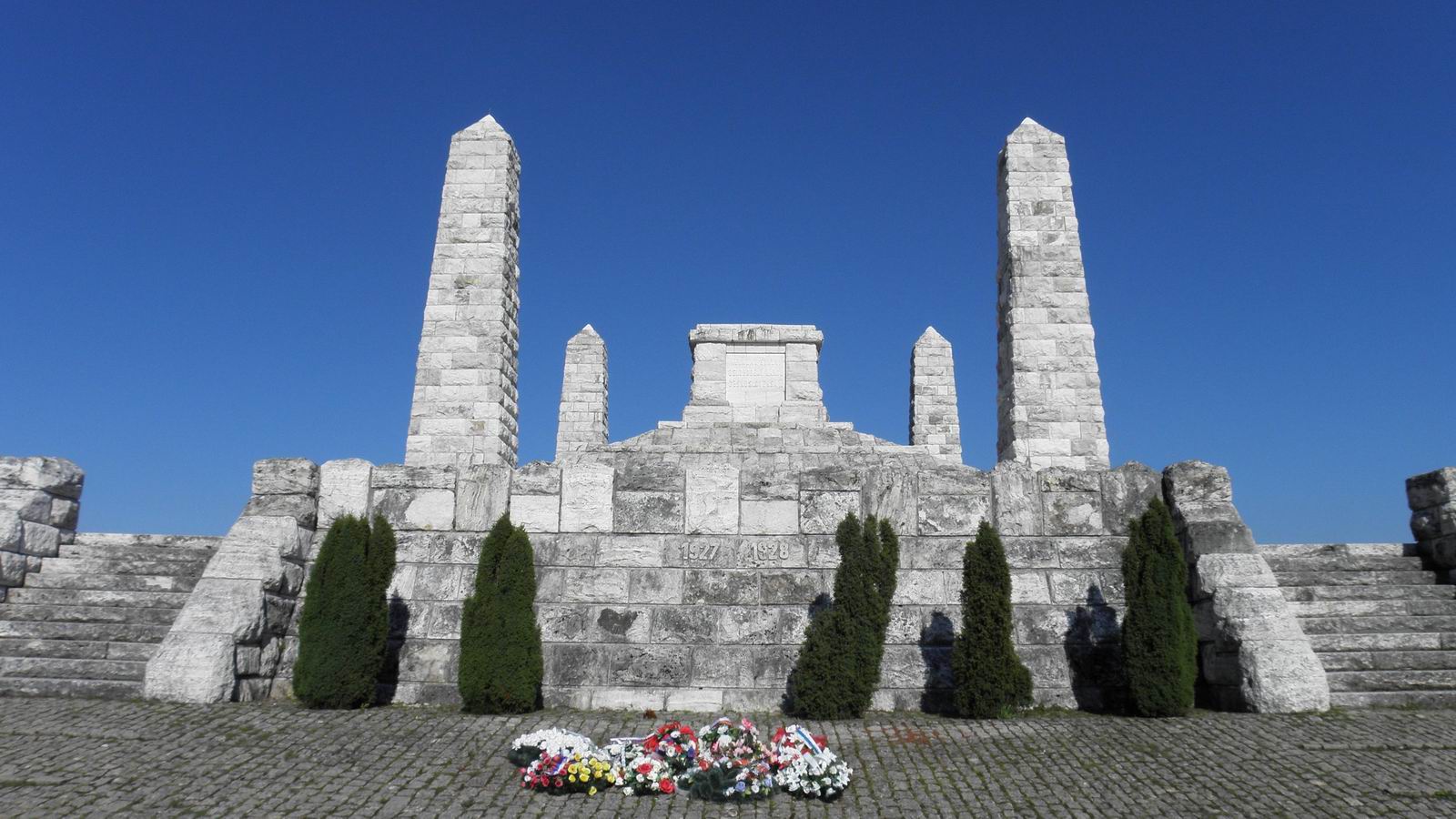 Myjava region consists of Myjava district and partially also district of Nové Mesto nad Váhom. The region, however, has a more common name, Kopanice, because of its scattered isolated dwellings. The region is bordered by the Carpathians – White Carpathians in the north, Small Carpathians in the southeast. The most important city of the region is Myjava, also called the metropolis under the straw. Nové Mesto nad Váhom forms a natural border of this region.

Myajava patriots. The mountainous area of Myjava was not densely populated in its distant history either. Difficult living conditions were the cause of several uprisings against oppression – Myajva people stood against Habsburgs four times. Myjava entered the Slovak history especially during the so-called “meruôsme” years when the whole region under the influence of J.M. Hurban took part in the national liberation movement resulting in the establishment of the Slovak National Council as the first national authority in Slovak history on 19th September 1848. One of the modern monuments in the region is the Mound on Bradlo, a tribute to M.R. Štefánik, the local native and Slovak hero.

Life in the mountains. Visitors to Myjava can enjoy special architecture and also the International Folklore Festival if they come at the right time of the year. Typical well-preserved dwellings are sometimes even tens of kilometers apart. Colloquially speaking, people live among the Carpathian mountains. This seemingly inhospitable region, however, gave birth to a lot of important people - Zuzka Zguriška, Samuel Jurkovič and his grandson Dušan Jurkovič, Milan Rastislav Štefánik - a native from Košariská, Ľudmila Podjavorinská from Bziniec and many others.

No wedges! Visit the International Folklore Festival in June, sing anywhere around Kopanice, drink a unique Bošácka slivovica, visit the cave Driny, roam the hills and enjoy the unique and well-preserved nature. In case you do not want to walk yourself to death, visit Gazdovský dvor with a permanent exhibition of typical isolated dwellings directly in Myjava, district Turá Lúka. And get ready for Myjava dialect – no wedges and no ô!

At the fair with Ragan. Myjava is connected with folklore, traditions and customs that are the pride of the region, like Bošácka slivovica with over 300 years of tradition and a special taste thanks to a unique microclimate of Bošácka valley. The fruit growing in this valley has a different taste than fruit from any other part of Slovakia. Art lovers know this region thanks to Marián Lacko, also known as Sváko Ragan. Yes, Sváko Ragan from Brezová was a real person. 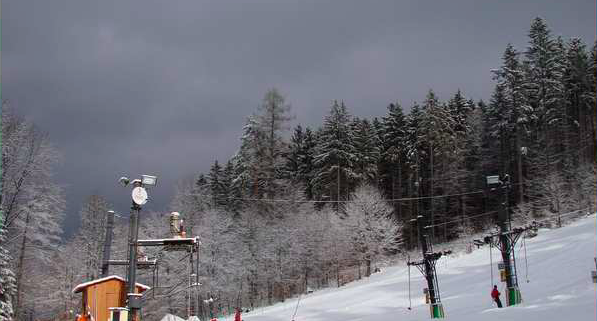 Myjavan Kopanice, a region where she lives harmoniously in harmony with nature, where people come to life with unrepeatable humor, where you can see… 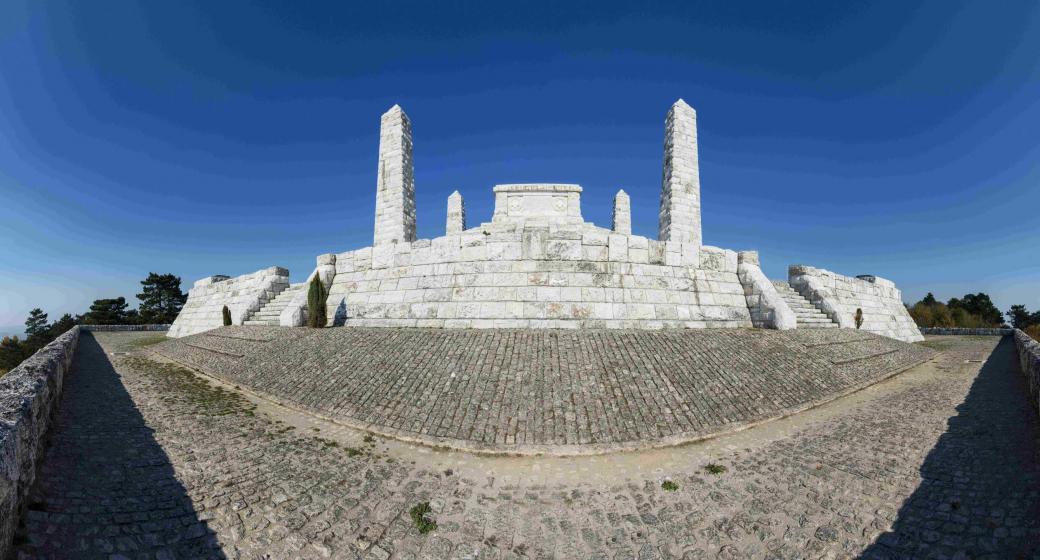 Pearl of Myjava hills, Mound of General M. R. Štefánik on the top of Bradlo, the road between Brezová and Košariská. Noone can overlook the shining…

ABOUT THE TOWERA spectacular 21.5 meters high wooden observation tower Brestovec - Poľana stands on the edge of the grove in the picturesque village… 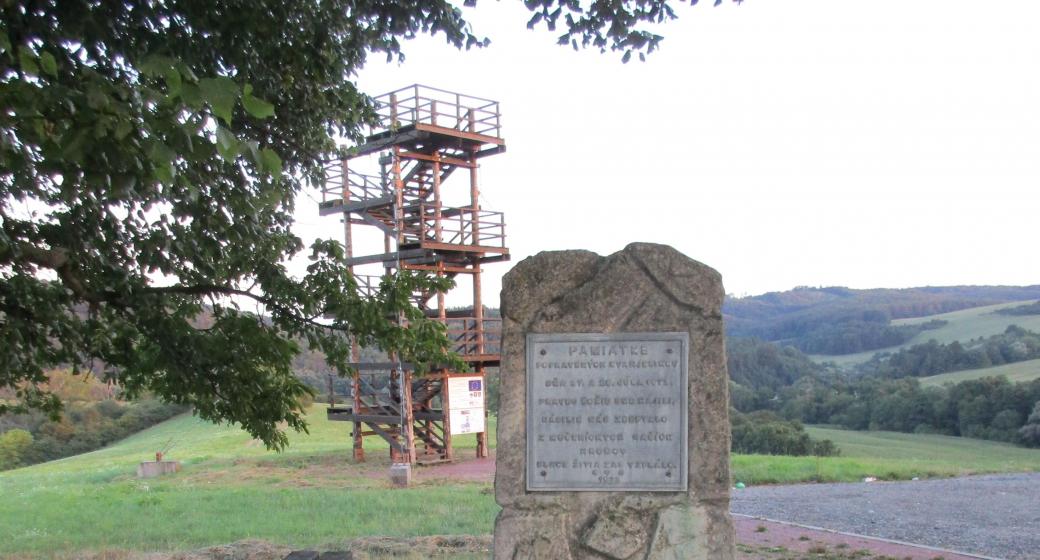 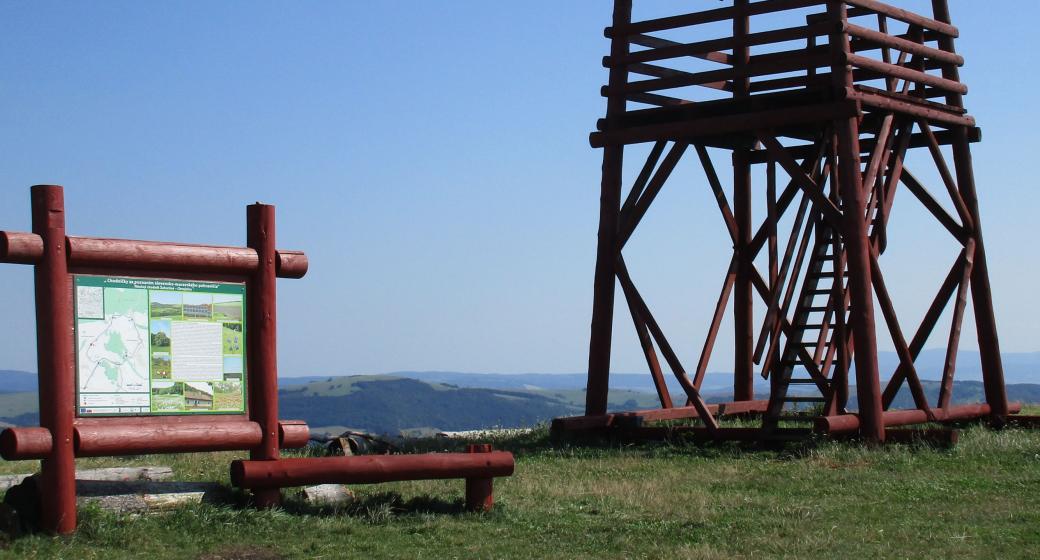