From the discovered remains of a cave bear skeleton? 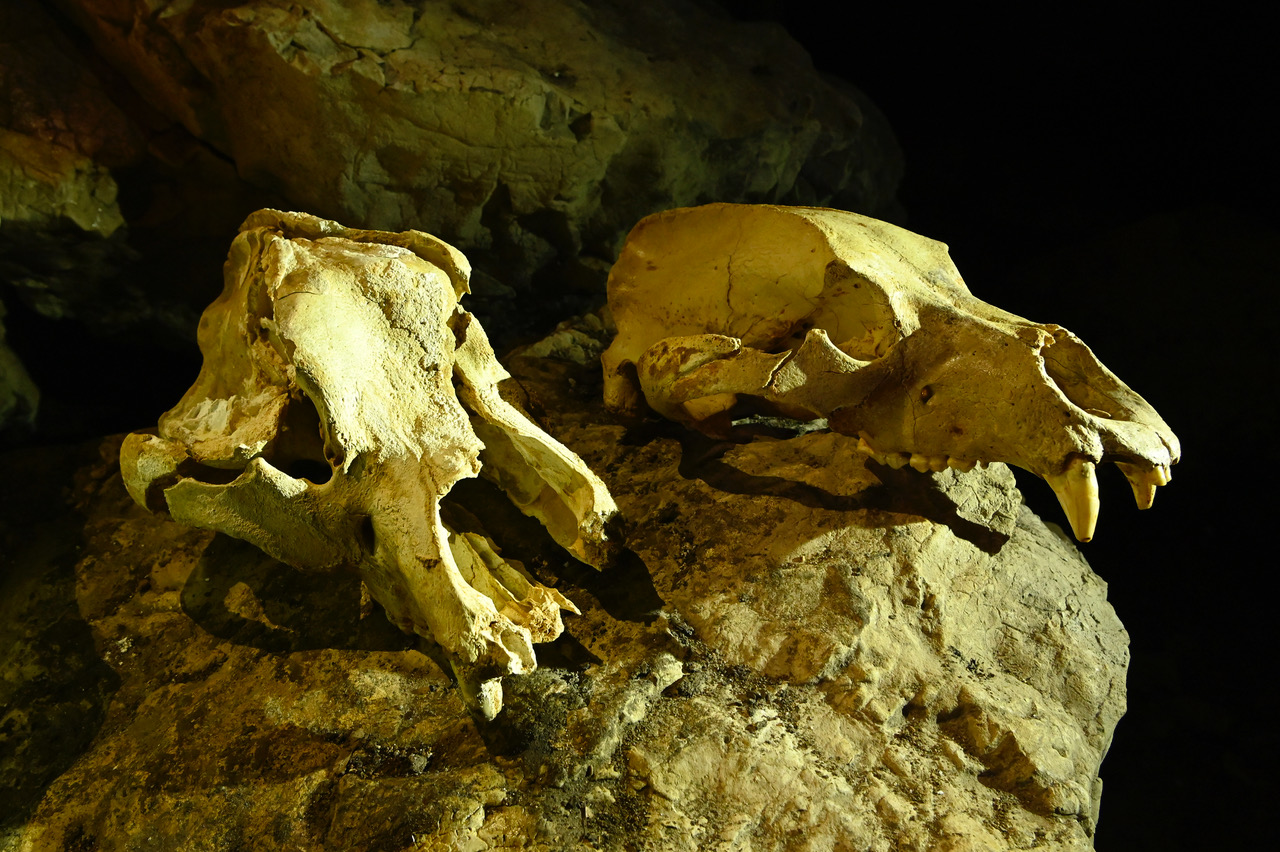 There are more than 700 caves in the Strážovské vrchy Protected Landscape Area. However, only a few of them are freely accessible to the public. These include, for example, Partizánska Cave or Babirátka near Pružina. The most famous is undoubtedly the Pružinská Dúpna Cave, which experts call the jewel of the Strážov Hills.

It was inhabited in prehistoric times and is also called the cave of prehistoric beasts. "Even today, paleontologists from the Provincial Museum in Brno are researching its premises. They found out that the bones of cave bears, cave lions and, most recently, cave hyenas found here are about 40,000 years old, ” describes Bohuslav Kortman, chairman of the Strážovské vrchy Cave Club. They have some rare finds at their base, others can be admired by the public directly in the cave. It is freely accessible from May to the end of October, but its visit must be arranged in advance.

"Our intention in the coming years is to build the skeleton of a cave bear, directly from the bones that were found in the Pružina Dúpna Cave," adds Kortman. The cavers would also like to build a museum that would present their work, the cave beauty and diversity of the Strážov Hills. In this case, however, it will be a financially demanding project for which they will try to obtain funding.