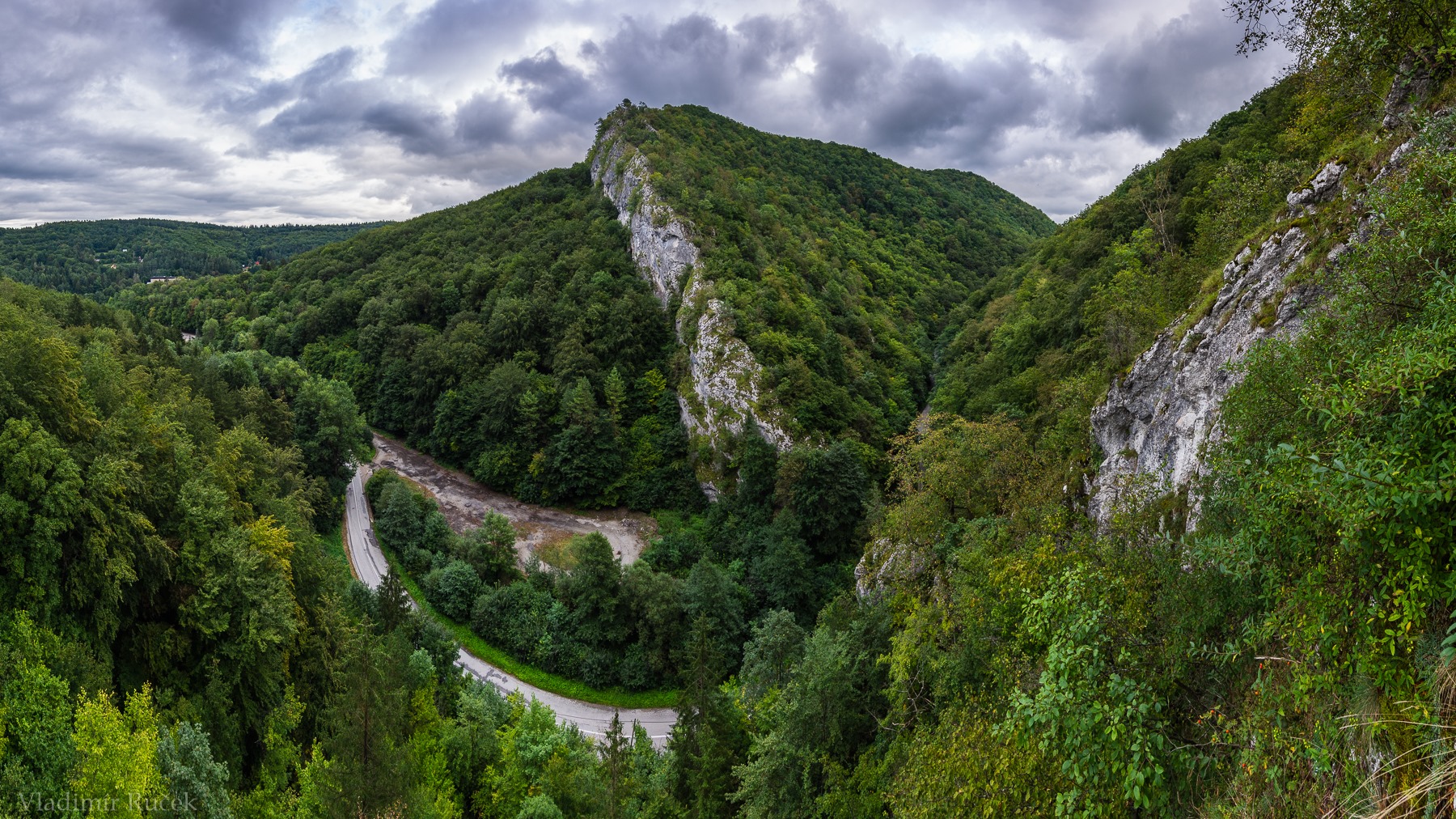 In 2019, the Hradište locality was added to the map of national cultural monuments. It is located on an elevated spot in Považské Podolia above the village of Beluša. According to experts, it is invaluable, as it documents the settlement of this area from prehistory to the Middle Ages. The village, which wanted to protect the area primarily from mining in a nearby quarry, now plans to make it more attractive to tourists and cyclists.

The location at an altitude of about 500 meters above sea level is currently marked by an information board, but the officially marked tourist route does not lead there. The self-government plans to change this and is counting on the territory in connection with the planned study of the Cyklotrasa in Beluš. "As part of the document and other activities, the municipality will also work on cycling and hiking trails, and the tourist signs of this important locality are also planned. Representatives of the municipality have already completed interviews on this topic, "said Jana Huliačková from the Municipal Office in Beluš.

Hradište is a locality that locals know well. It is interesting for them mainly because it is proof of the settlement of this area. "More than seventy mounds with deposits of bones, iron objects, wooden foundations of fortifications in the territory of one district is a unique figure in Slovakia. The location is closely connected with a wooden castle from the legend of Beluš, which collapsed, and served the inhabitants of one or more settlements in Mojtínská dolina or Belušské Slatiny, "Huliačková explained.

Hradiště is gradually being discovered by people outside the Púchov region, who are attracted by the genius loci, the history of this place and the surrounding nature. At the same time, it is a point from which other interesting tours can be undertaken. Visitors are not far from Hradiště to Ostrá Malenice, Rohatá or Mojtín. The ascent to Mount Butkov and Skalné sanktuárium is a bit longer