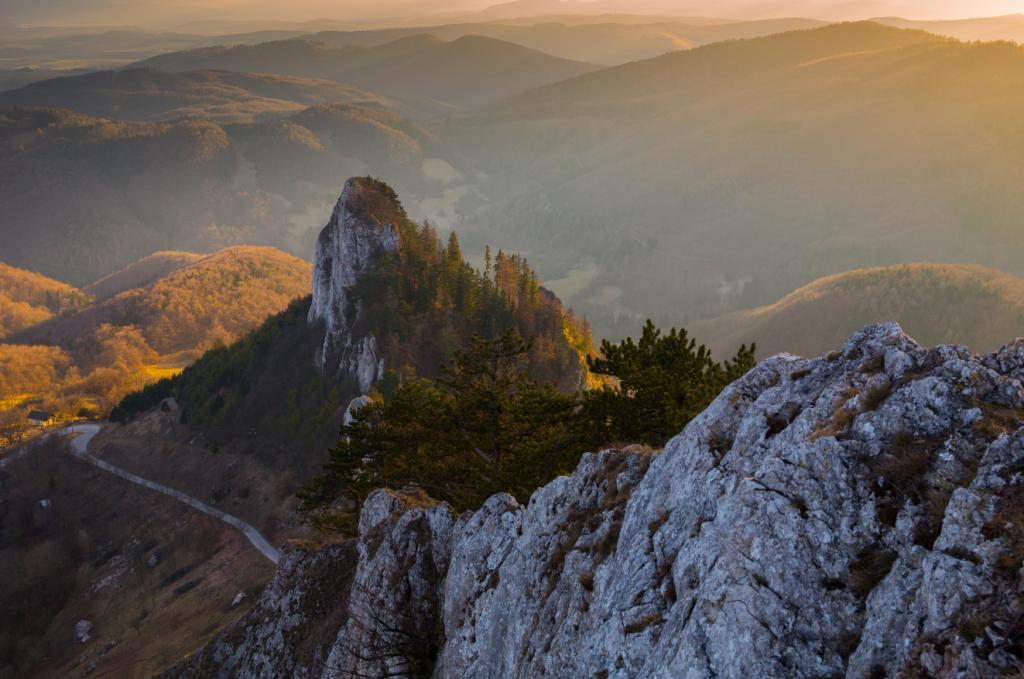 The White Carpathians are among the most important mountains in Slovakia. They offer visitors a harmonious landscape, which includes scattered kopanky, extensive forests and orchards with old regional varieties.

The White Carpathians Protected Landscape Area (PLA) has been taking care of an area of 445 square kilometers for more than 40 years. It covers two regions, seven districts and cadastres of 45 Slovak municipalities. The White Carpathians Protected Landscape Area was declared in 1979. In addition to the White Carpathians themselves, this large protected area includes part of the Chvojnice and Myjava hills, as well as small parts of the Považský Podolia. Two basic zones participate in the geological structure of the White Carpathians itself, namely the outer flysch and ridge, which is built of Mesolithic limestones. The whole area is characterized by an extraordinary species diversity of plants and animals. Among the jewels of the local natural kingdom are mainly butterflies, among which the red-eyed ash stands out. However, the brown bear, the tree snake and the hazel dormouse also live in the White Carpathians. For example, the peregrine falcon nests on the parallel bars.